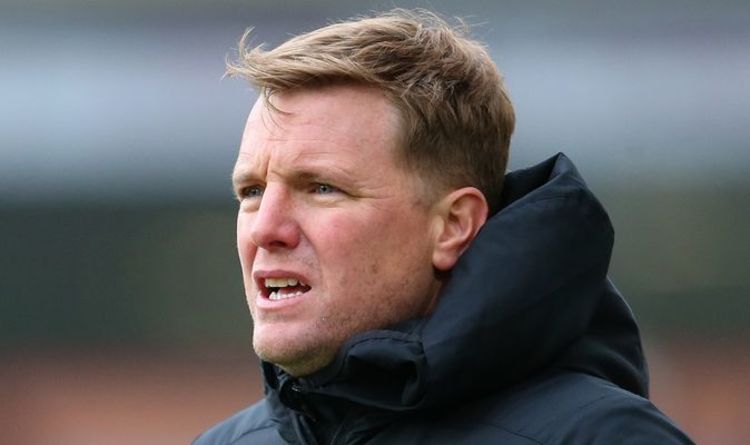 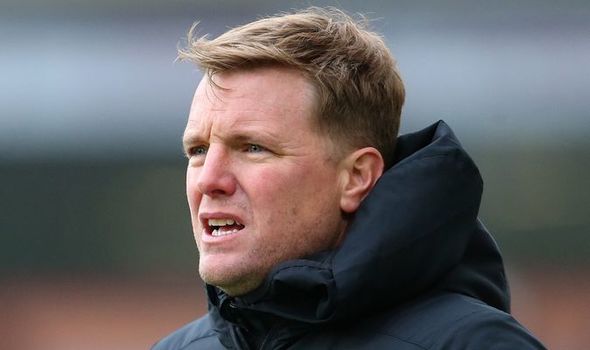 This had at times been a frustrating first manager search for Newcastle’s new owners, who purchased the club from the unpopular Mike Ashley on October 7.

Howe is not understood to have been one of the initial favourites for the job. Instead, Paulo Fonseca was sounded out in the first few days. When talks broke down with the ex-Roma boss, Unai Emery became the favourite to succeed Bruce.

Emery, a former Arsenal manager, was believed to be leading a two-man shortlist of him and Howe at the start of last week. However, the 50-year-old released a statement on Wednesday to announce that he would be turning down an offer for the job.

That left Newcastle to appoint Howe. The highly rated 43-year-old has been out of work for 15 months after leaving Bournemouth upon their relegation in August 2020.

He oversaw an incredible transformation at the South Coast club. They sat at the bottom of League Two on minus-17 points when he took over in 2008.

Eight years later, a via a little over 12 months in charge of Burnley before returning, Howe had guided Bournemouth to the Premier League. He then maintained their top-flight status for five years before relegation last year.

And Staveley, who helped broker the £305million Saudi-backed takeover last month, has said that his work with the now-Championship side was key to him succeeding in the recruitment process.

The businesswoman listed that alongside his passion, his dynamism and his ‘clear ideas’ as reasons for Howe’s appointment.

She said: “We have been incredibly impressed by Eddie through what has been a rigorous recruitment process.

“As well as his obvious achievements with AFC Bournemouth, where he had a transformational impact, he is a passionate and dynamic coach who has clear ideas about taking this team and club forward.

“He is a great fit for what we are trying to build here. We are delighted to welcome Eddie and his staff to St. James’ Park and very much look forward to working together towards our collective ambitions.” 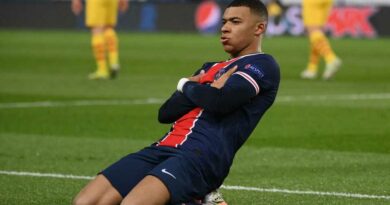 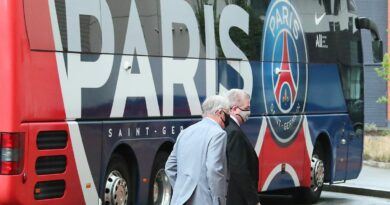