Newcastle United’s current owner Mike Ashley has refused the prospective new owners permission to speak to manager Steve Bruce, according to transfer expert Duncan Castles. In April, the much-maligned Ashley agreed to sell Newcastle to the Saudi-backed PCP Capital Partners for £300million. However, the deal is yet to be ratified by the Premier League, who have been carrying out their Owners’ and Directors’ Test.

And it appears Ashley will not allow members of the consortium to speak to Bruce until the takeover is complete.

“Interestingly, they haven’t spoken directly to Steve Bruce and that, I believe, is because Mike Ashley has not given them permission to speak to Steve Bruce,” Castles said on the Transfer Window podcast.

“I don’t think that should be taken as an indication that there’s any kind of reluctance on Mike Ashley’s part to sell.

“My information is that the deal is there, he cannot back out of this deal if the Premier League give approval, he has to go through with it.

JUST IN: Tottenham star Harry Kane warned he could join Man Utd and ‘not win anything’ 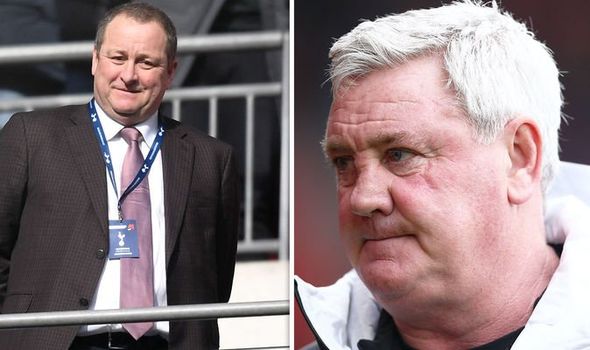 “But I think also if you’re an owner of a club, and there’s doubts whether a takeover would be approved, then it’s sensible to not let your current manager speak to people who do not actually have control of the club at present.

“I could see other owners in similar situations doing the same thing.”

Castles says the incoming owners want to speak to Bruce regarding the future of players who are out of contract this summer.

Matty Longstaff, Andy Carroll and Jack Colback, among others, see their deals expiring at the end of June. 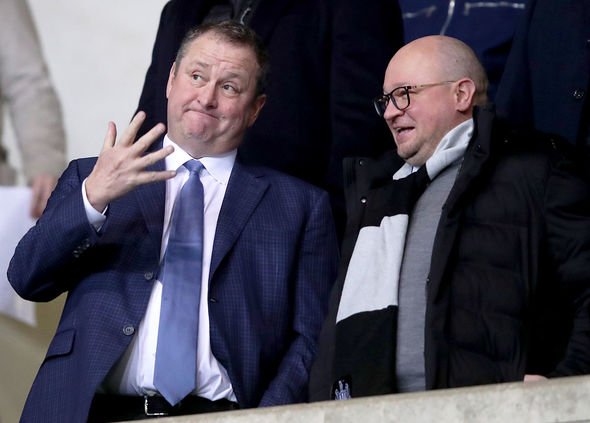 Castles added: “They don’t want to make a final decision on any of those players until they’ve spoken to Steve Bruce, which again makes sense given that the strategy is to retain Bruce at least until the end of the season, and also makes very good sense in that if you want to talk and make a decision about whether a player should be retained, one of the most important individuals to speak to is the manager who has been working with him for the last season.

“So they want to take Bruce’s assessment of the player into account before deciding what to do with the players whose contracts need to be renewed, or if they decide to allow them to become free agents.

“I think all of that bodes well for Steve Bruce in that he’s seen as important and he’s seen as a figure who will be involved, at least until the end of this Premier League season.”