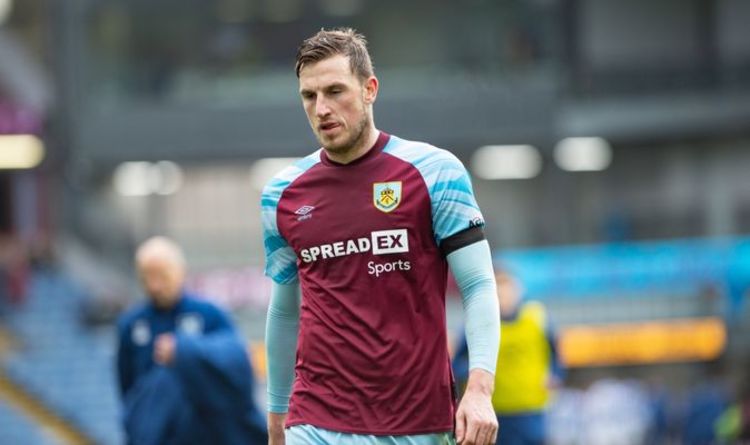 Newcastle are set to make the second signing of their newfound rich era with the sensational capture of Burnley striker Chris Wood, with reports stating the New Zealand international is on his way to Tyneside to complete a medical.

Wood, 30, joined Burnley from Leeds in August 2017 for a fee of £15million – which remains a joint-club record fee.

The striker was initially beset by injury problems in his first six months at Turf Moor, but quickly became Sean Dyche’s first-choice striker with a respectable goal record.

The New Zealander has scored 49 goals in 144 Premier League games for the East Lancashire side, achieving double figures in all four of his seasons in claret and blue.

And it is this proven Premier League experience that has forced Newcastle’s hand in making a move for their man, with the Telegraph reporting that he is set for a medical on Tyneside on Tuesday evening.

Eddie Howe has been in the market for a striker given Newcastle’s poor scoring record, Callum Wilson’s injury woes and Joelinton’s poor form when playing up front.

Moves for Mauro Icardi, Pierre-Emerick Aubameyang and Dominic Solanke had been touted before the move for Wood gained traction.

Yet with the report stating that the Burnley star is on his way to Newcastle for a medical, it appears Howe has settled on Wood as the man to save Newcastle from relegation.

It is a smart move from the Magpies, who have not only strengthened their own ranks but directly weakened a relegation rival in Burnley, who both sit on just 11 points in the Premier League.

A move for a striker was heightened at the weekend after the shock defeat at home to Cambridge United in the FA Cup.

And Howe admitted his side didn’t have any killer instinct, airing his surprise at failing to score against the third-tier outfit.

“I don’t think there was anything wrong with our attitude, we just couldn’t deliver the quality to score,” Howe said after the shock defeat.

“We did have some good moments but we lacked that killer instinct that every team needs.”

It is yet to be seen just how much the fee for Wood is, although it is likely to be above the £15m Burnley paid for him four years ago.

Newcastle’s spending is likely to increase this window, with reported moves for Sven Botman and Diego Carlos set to drag on until the end of the window.

And Howe will be itching to bring in defensive reinforcements given that they have the joint-worst defensive record in the Premier League alongside Norwich. 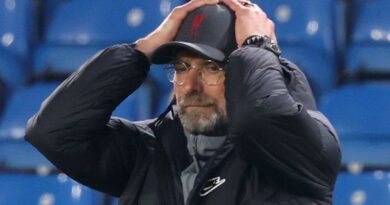