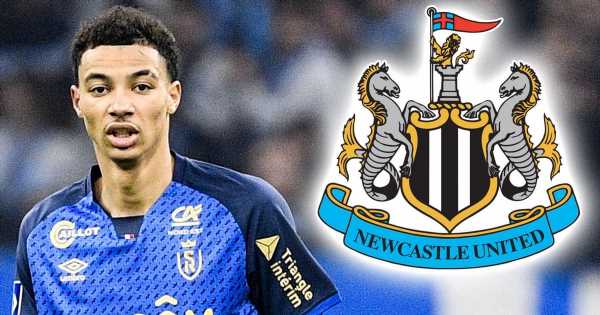 Toon chiefs are expected to spend big in the transfer window with the largest chequebook in football available to them. And their first order of business is nearing completion with Ligue 1 side Reims accepting an offer of €30million (£25.6m) plus €5m in add-ons for Ekitike.

That's according to transfer specialist Fabrizio Romano, who reports for The Guardian that the deal is now hinging on the 20-year-old's approval. It's claimed he's been offered a five-year deal and is willing to put pen to paper.

Bundesliga side Borussia Dortmund have also expressed an interest, but Newcastle have been working on the transfer for months after failing to capture him on Deadline Day in January.

Ekitike turned down a move to St James' Park earlier this year, with his agent later telling the Newcastle Chronicle: “We were not convinced about the sports project and we saw no short or medium-term plan with their approach.

“Hugo has achieved great things in just six months but as he is attached to the club, we agreed with the leaders to end the season with Reims.”

Who should Newcastle target next? Let us know in the comments section.

The France under-20 international was only promoted to the Reims first team last year but went on to register 10 goals and four assists in 24 league appearances, with a hamstring injury sidelining him from late February until early May.

Manchester United and Arsenal were both named in connection with ahead of the window opening, but Newcastle appear to have beat the competition for the frontman, who has been likened to fellow countryman Kylian Mbappe.

Of the comparisons, Ekitike told Foot Mercato: "Over the last few years, he is the player I watch the most, who inspires me, and not necessarily only on the pitch. That's what it means to be a top-level player and that's what I aspire to become." 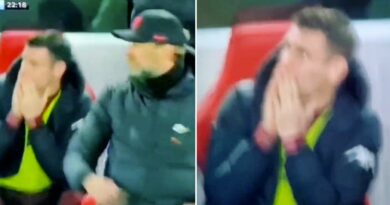 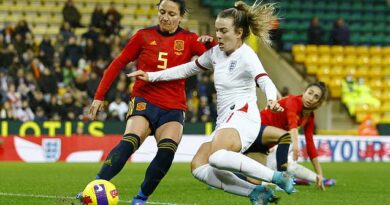 England 0-0 Spain: Lionesses are held to a draw in Arnold Cup clash 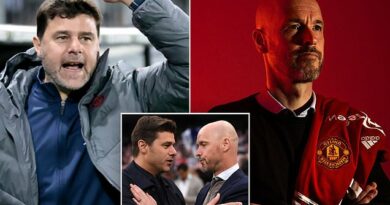