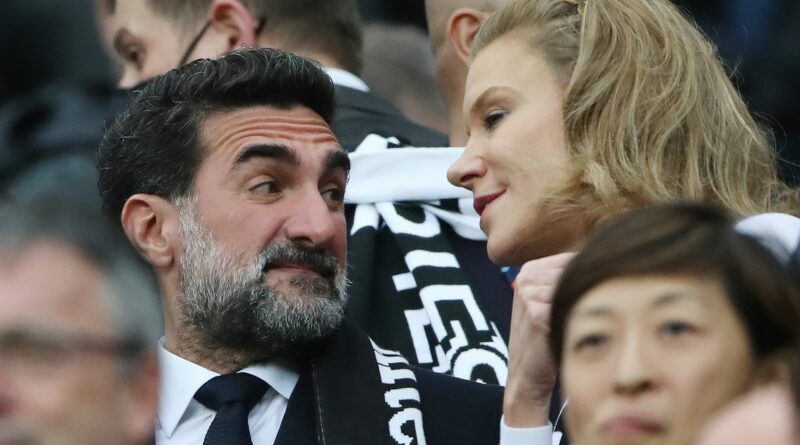 Newcastle United could be gifted Juventus' Aaron Ramsey for free as they look to make the Welshman the first signing of the club's new era.

Ramsey joined the Italian giants from Arsenal in the summer of 2019, but has struggled with injuries since, having been sidelined 11 times already.

Calciomercato report that those at Juventus have now grown tired of Ramsey's injury woes and are prepared to let him leave in January with 18 months remaining on his contract.

Although the club would prefer to sell the Welsh midfielder, his reported £400,000-per-week wages mean they are considering terminating his contract instead.

In the event that Ramsey has his contract ripped up, the Italian outlet also reports that he will seek a large severance payment for the termination of his deal which runs until the summer of 2023.

News of a potentially imminent departure from Juventus for Ramsey will put Newcastle on alert, with the Magpies having been strongly linked with the midfielder in recent weeks.

It is believed that the club's new owners hope to make the former Arsenal man the club's first marquee signing of the new era.

They may face competition, though, with a number of other Premier League clubs also linked with Ramsey including both West Ham United and Everton.

Who will Aaron Ramsey's next club be? Let us know in the comments section below.

In addition, his only start of the campaign came on the opening day of the season away to Udinese and he has played just six minutes for his club since September.

If he were to become a free agent in January, then Ramsey could become Eddie Howe's first signing since becoming Newcastle boss.

The former Bournemouth manager was appointed as Steve Bruce's successor on Monday, with the club second bottom of the Premier League and without a win in the league from their first 11 matches. 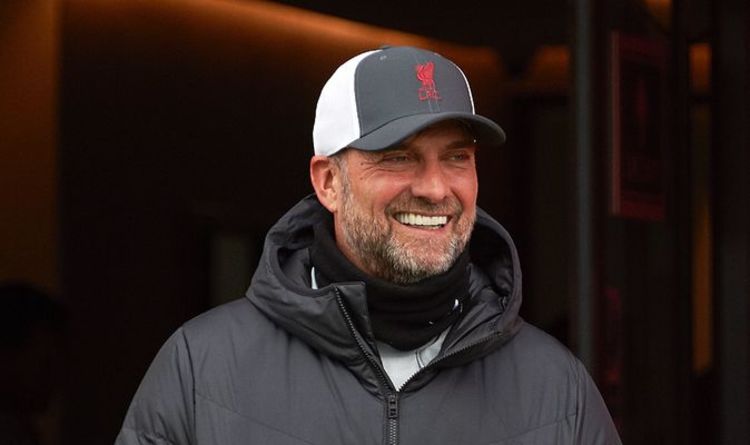