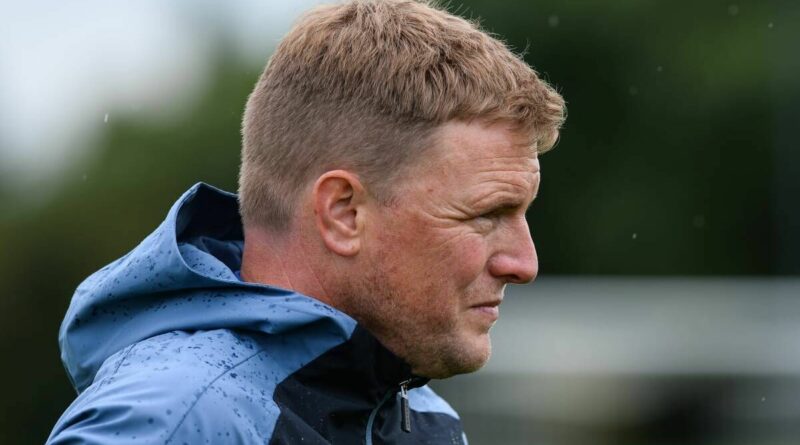 Newcastle thought that young French star Hugo Ekitike was certain to join them this summer, with a fee agreed between the Magpies and Reims. But in a window full of transfer hijackings, it appears that Paris Saint Germain have swooped in to sign him from under their noses.

Ekitike has agreed a deal in principle to join PSG this summer instead of heading to Newcastle, according to Le Parisien.

In a brutal blow for Newcastle, it appears that the 20-year-old will join French giants PSG rather than head over to Tyneside, as the Ligue 1 champions look to make a similar signing to when they acquired Kylian Mbappe from rivals Monaco. Newcastle thought they had reached an agreement twice for Ekitike, but their hot pursuit during 2022 has come to nothing.

Newcastle initially reached out to Reims in January, and a fee was agreed at the start of the year. But reportedly Ekitike’s parents told him to snub a move to the Magpies and see out the rest of the season in France. 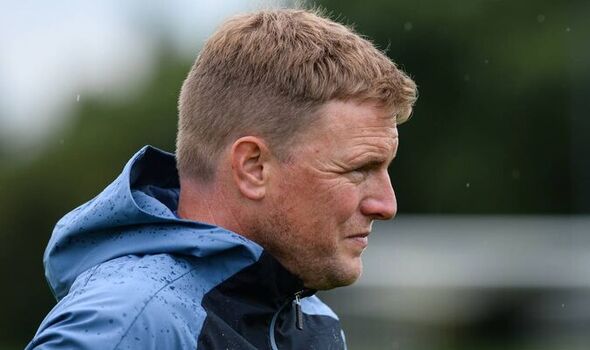 Ekitike then suffered a nasty injury, but ended the season in prolific fashion which enticed more clubs to circle for his signature. Again, Newcastle were in pole position as an agreement was in place for the second time, but it once again ended in disappointment for Eddie Howe’s side.

Newcastle’s recently employed transfer chief Dan Ashworth reportedly told Eddie Howe that the player would be signing and that a deal was done. And according to Graeme Bailey, Newcastle were 80 percent certain that the French striker would be playing on Tyneside next season. 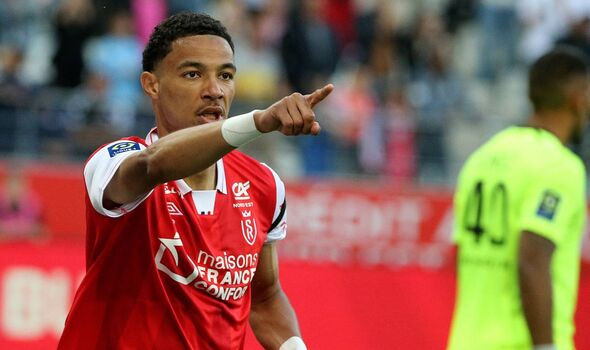 But now Ekitike is set for PSG, and his patience has paid off as he will now get the opportunity to play Champions League football should the deal go through. Newcastle may have endless riches, but they’re finding it harder to complete deals than initially thought.

Most clubs are adding a ‘Newcastle tax’ to potential dealings with the Magpies due to the knowledge that they are the wealthiest club in the world, and there isn’t the pulling power that was anticipated. It’s still been a strong summer so far for Newcastle, with Matt Targett’s loan move being made permanent, and Nick Pope has joined from relegated Burnley.

Sven Botman has joined from Lille after another seven month chase, with more signings expected before the end of the window. But it looks like Ekitike won’t be one of them much to Howe’s disappointment. 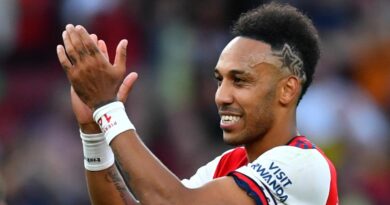 Barcelona’s transfer savviness over Aubameyang despite ‘main issue’ to solve