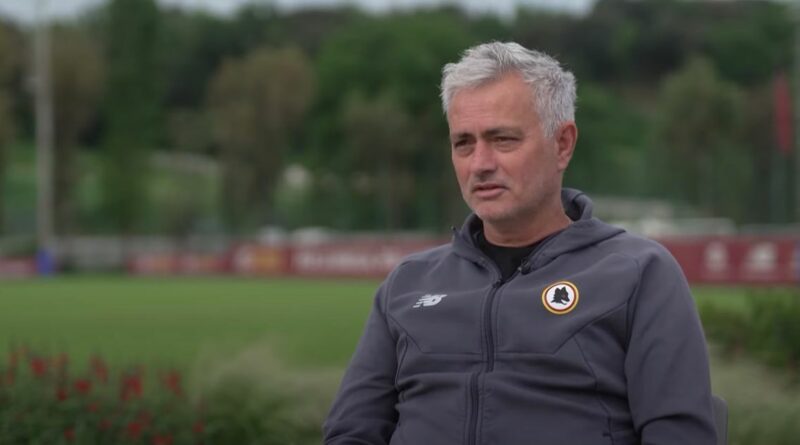 Newcastle are reportedly eyeing up a move for Roma boss Jose Mourinho, but 'The Special One' may take some persuading.

The Magpies have enjoyed a remarkable resurgence under Eddie Howe having staved off the threat of relegation with a view to finishing the current Premier League campaign in mid-table. However, despite the exploits of the former Bournemouth boss, it appears his position is under threat.

The Toon eventually settled for Howe having been snubbed by the likes of Unai Emery and Mourinho following Steve Bruce's sacking back in late October. However, it appears the club's ambitious new owners remain intent on securing a manager of European pedigree.

According to MARCA, Newcastle haven't given up hope of appointing Mourinho as manager as they are understood to be looking to tempt the former Chelsea, Manchester United and Tottenham coach back to the Premier League. It seems the Toon have their work cut out though.

When probed on his future at Roma and the prospect of a Premier League return, the Portuguese manager told Sky Sports: "In this moment, everything is very calm because I have two more years of contract.

"The club didn't approach me to try to extend so they don't put me in a situation of accept or don't accept. Everything is calm, stable and that is the way it has to be.

Would it be wise for Newcastle to replace Eddie Howe with Jose Mourinho? Let us know in the comments section…

"I have to finish the season as best we can and 100 per cent start next season because I am not looking for a change, my people know that. I couldn't leave the club in my second season, I couldn't do that to the club. So next season I am here."

Despite the remarks serving Newcastle with another setback in their pursuit of Mourinho, the Magpies may look to exploit the 59-year-old's emotional attachment to the North East club as a means of luring him away from the Italian capital. Though Mourinho opted against following Sir Bobby Robson to Tyneside, as his No.2, back in 1999, the current Roma boss previously admitted he has a soft spot for Newcastle given his former mentor's deep-rooted connection to the Magpies.

Amid links to the Toon back in October, Mourinho told reporters: "The only thing I can say is that for many, many years, I worked with one of the most important figures in the history of Newcastle, Sir Bobby Robson, and so because of that I have always had a bit of an emotional connection with that city and that fanbase, but it's nothing more than that."

Mourinho then recently reaffirmed his respect for Newcastle and he was quick to laud Howe for the work he has done since his November appointment. Mourinho added: "I learned what Newcastle is and I learned how to like the club very much through Sir Bobby's eyes and heart, and I'm very happy that they found their stability.

"Eddie is doing good work. The club gave him the tools for a change in the January market and I wish them the best."

With the backing of the club's new Saudi-led ownership, Howe splashed out around £90million on the likes of Kieran Trippier, Chris Wood and Bruno Guimaraes in the January transfer window. Given Howe's success, it remains unlikely the Magpies will look to change managers, but with ambitions of challenging for trophies, who better to steer the club towards silverware than Mourinho? 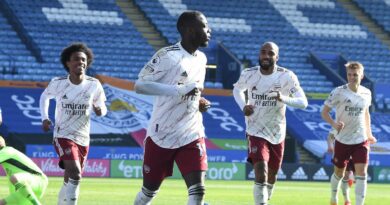 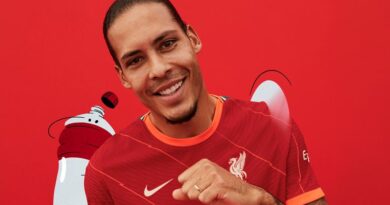 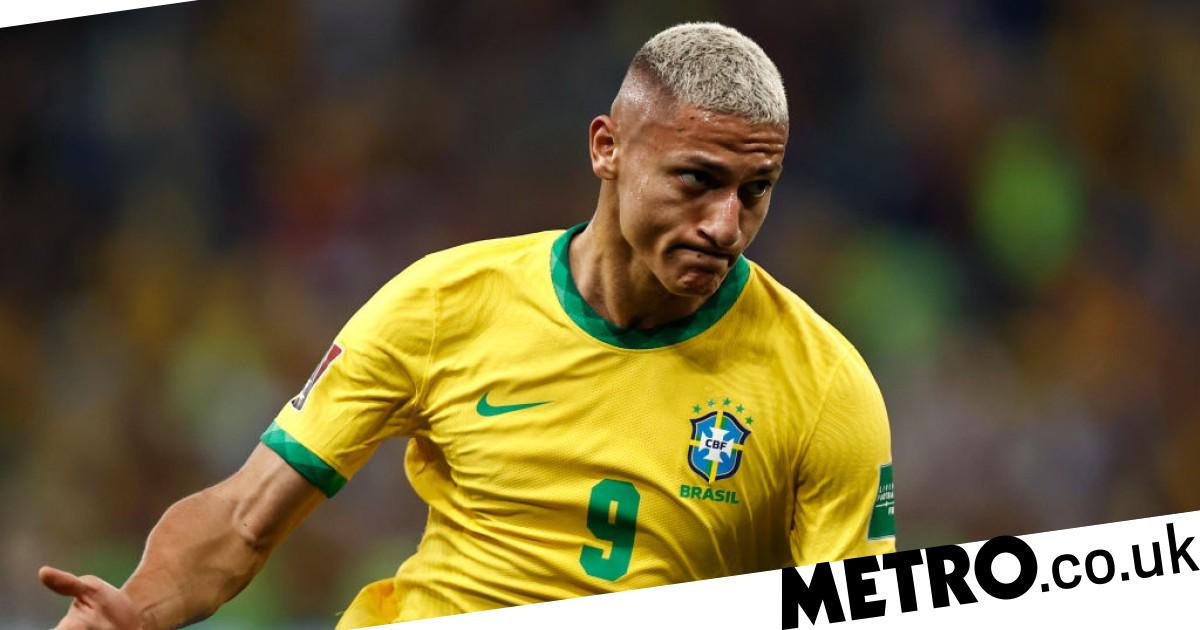