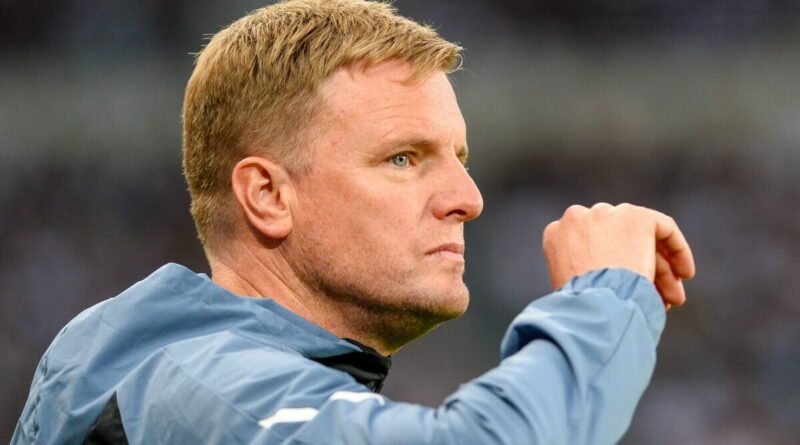 The Magpies submitted their opening proposal for the England international, believed to be a straight cash offer of £40m up front, on Friday. But the Foxes have snubbed the offer for the 25-year-old, who scored 11 goals in the Premier League last season.

Leicester are keen to tie down the playmaker to a new contract, with his current deal worth £100,000-a-week agreement set to expire in 2024. However, according to 90min, there is uncertainty as to whether Maddison is ready to commit after a disappointing campaign for Brendan Rodgers’ side in 2021-22.

Newcastle are thought to be considering an improved bid for Maddison, although it remains unclear how high they are willing to go to get their man. And Howe is already eyeing up other deals in case he fails to land his top target. 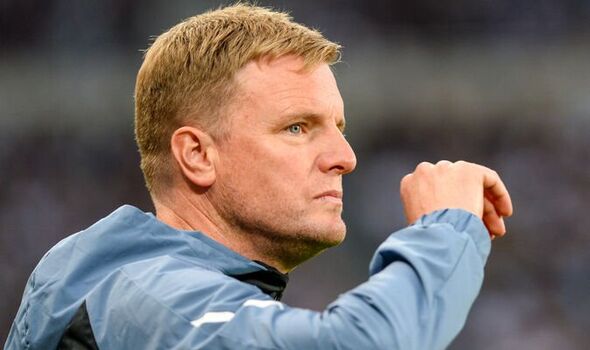 Lyon midfielder Paqueta has been linked with Newcastle and Arsenal for the majority of the summer transfer window. But the Gunners cannot afford Lyon’s £55m demands for the playmaker, handing Newcastle the chance to land the Brazilian for a club-record fee if they fail to sign Maddison.

According to 90min, Chukwuemeka is another player on Howe’s radar amid doubts over his long-term future with Aston Villa. The England youth international, who starred in the historic triumph at the Under-19 Euros this summer, is out of contract in 11 months’ time and Villa are ready to demand £20m to sell this summer.

Newcastle are desperate to add more signings to their squad before the start of the Premier League season next week, having been left frustrated by their lack of progress after failing to lure a number of potential signings to St James’ Park. 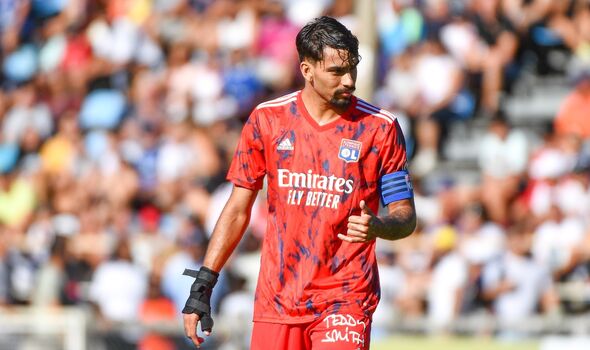 French starlet Hugo Ekitike joined Paris Saint-Germain on loan, despite Newcastle having an offer accepted by Reims earlier in the window, and that has impacted Howe’s summer plans. Leeds winger Jack Harrison also emerged as a target, but the Yorkshire outfit are reluctant to sell even for £35m.

The 44-year-old Magpies manager is keen to sign a forward and refused to rule out more signings before their opening fixture against Nottingham Forest, admitting they had become “desperate” to add new faces.

“Never say never. I’ve been in the game long enough to not give you a definite answer on that,” he told reporters.

“As the days tick by, it seems more and more unlikely. But we are trying, as we have been all window. We’re desperate to try and improve the group if we can, with the right player.” 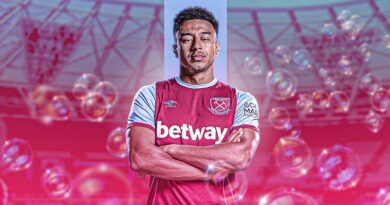 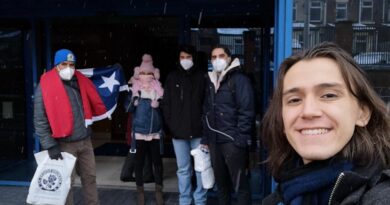 Jurgen Klopp in disbelief after epic Liverpool win over Barcelona