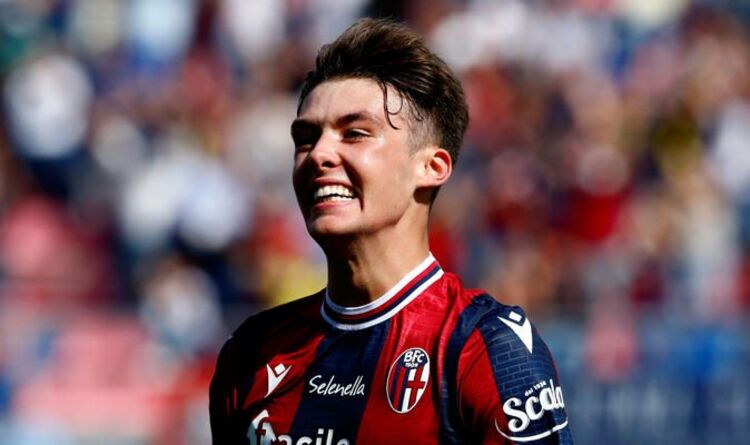 Newcastle United are reportedly keeping tabs on Bologna youngster Aaron Hickey. The teenager played his first two senior internationals for Scotland over the past fortnight, and the Magpies could be first to pounce on a rising price-tag as he continues to catch the eye at club level.

Hickey has played more first-team minutes than any teenager in Europe’s top-five leagues this season. In fact, the 19-year-old has featured in 27 of Bologna’s 29 Serie A matches, scoring four times and assisting one from left wing-back.

Having risen through the ranks with Celtic and Hearts, Hickey took the plunge and moved to Bologna for an undisclosed fee in 2020. In light of his stellar season, transfer insider Fabrizio Romano claims that Newcastle are among a cluster of clubs closely monitoring his progress.

With a contract that runs until 2024, the Magpies are not put off by the price-tag which is expected to fall between £15-20million. It remains to be seen whether the youngster would be receptive to a Premier League move rather than continuing to build momentum in Italy.

Having received his first senior call-up, Hickey featured in both of Scotland’s recent international friendlies. Battling with international left-back stalwarts Kieran Tierney and Andrew Robertson, he came off the bench against Poland and Austria to earn 1-1 and 2-2 draws respectively.

Newcastle are likely to pursue full-back reinforcements this summer having run out of time to make more signings in January. Kieran Trippier was brought in to sure up the right side and, despite coming down with injury, made a tremendous impact.

The Magpies’ mindset is also likely to change this summer compared to January, when they were splashing the cash with the threat of relegation still looming large. If their Premier League safety is assured in a few months’ time, which certainly looks to be the case, then their transfer spending can be more ambitious and carefree.

Despite losing their past two league games by one-goal margins Eddie Howe’s side are relatively comfortable in 14th, nine points clear of relegation danger. Big January signings such as Dan Burn and Bruno Guimaraes have stood up to be counted which has made a telling impact on the team’s results.

The club’s upwards trajectory could make St James’ Park an attractive prospect for Hickey who could cement himself in a team that may be fighting for Champions League spots in the not-too-distant future.

Earlier this year, Hickey was selected by Marca in an XI of players ‘set to explode in 2022’. The likes of Tino Livramento, Florian Wirtz, Conor Gallagher and Julian Alvarez were also amongst them, which highlights the kind of regard he is held in at such a young age. 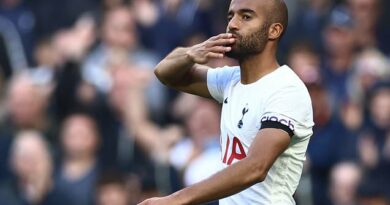