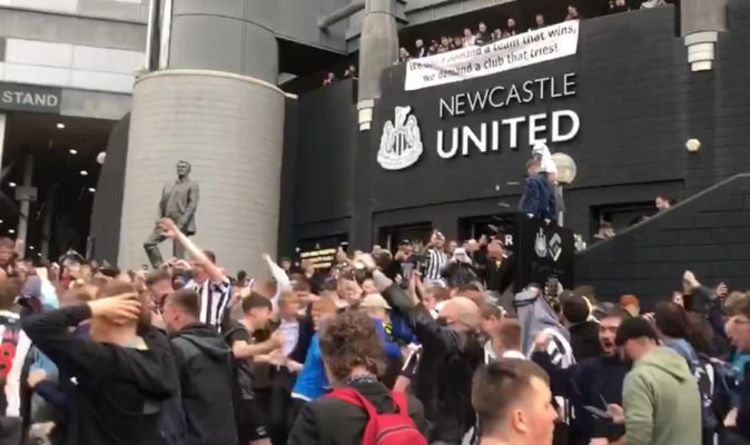 Newcastle fans rally outside the stadium as new owner is confirmed

Newcastle fans are queueing in their thousands to try and grab a ticket to their club’s first match under the new regime. Mike Ashley has finally sold the Magpies after a painful 14 years in charge.

A Saudi-led consortium has completed a £300million takeover of Newcastle and they promise to get the club fighting for trophies once again.

Steve Bruce’s side have not won any of their opening seven matches of the Premier League season and sit 19th in the table.

However, supporters are desperate to watch their team in action after the international break.

Newcastle host Tottenham on Sunday, October 17 at St James’ Park and fans immediately attempted to buy tickets once the takeover went through.

But they have found it difficult with thousands of people joining an online ticketing queue, with wait times of around half an hour.

An investment group called the Public Investment Fund (PIF) have assumed control of Newcastle and Yasir Al-Rumayyan will serve as the non-executive chairman.

He said: “We are extremely proud to become the new owners of Newcastle United, one of the most famous clubs in English football.

“We thank the Newcastle fans for their tremendously loyal support over the years and we are excited to work together with them.”

Chief executive officer Amanda Staveley added: “This is a long-term investment. We are excited about the future prospects for Newcastle United.

“We intend to instill a united philosophy across the club, establish a clear purpose, and help provide leadership that will allow Newcastle United to go on to big achievements over the long term.

“Our ambition is aligned with the fans – to create a consistently successful team that’s regularly competing for major trophies and generates pride across the globe.”

“Newcastle is a fantastic city, which is why our family has been investing heavily in the area for many years.

“To become part of this great club and its amazing fans is a privilege.

“We will build a true community club, based upon our family’s knowledge of the city and in line with our plans that have been worked on closely with Newcastle City Council to deliver long-term sustainable growth for the area.” 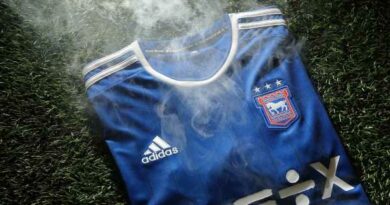