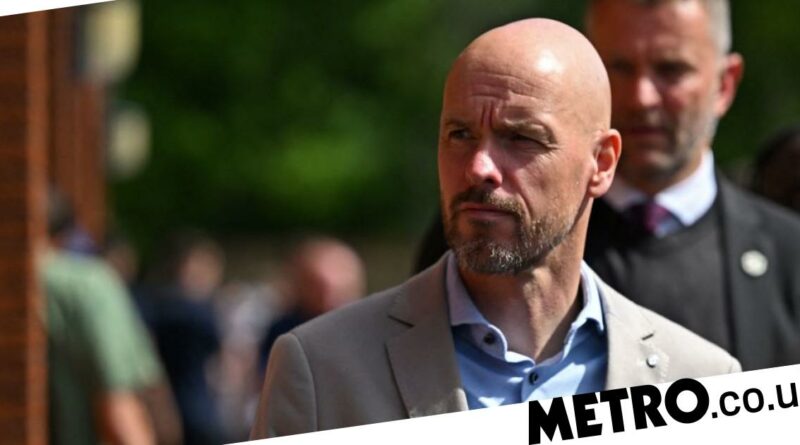 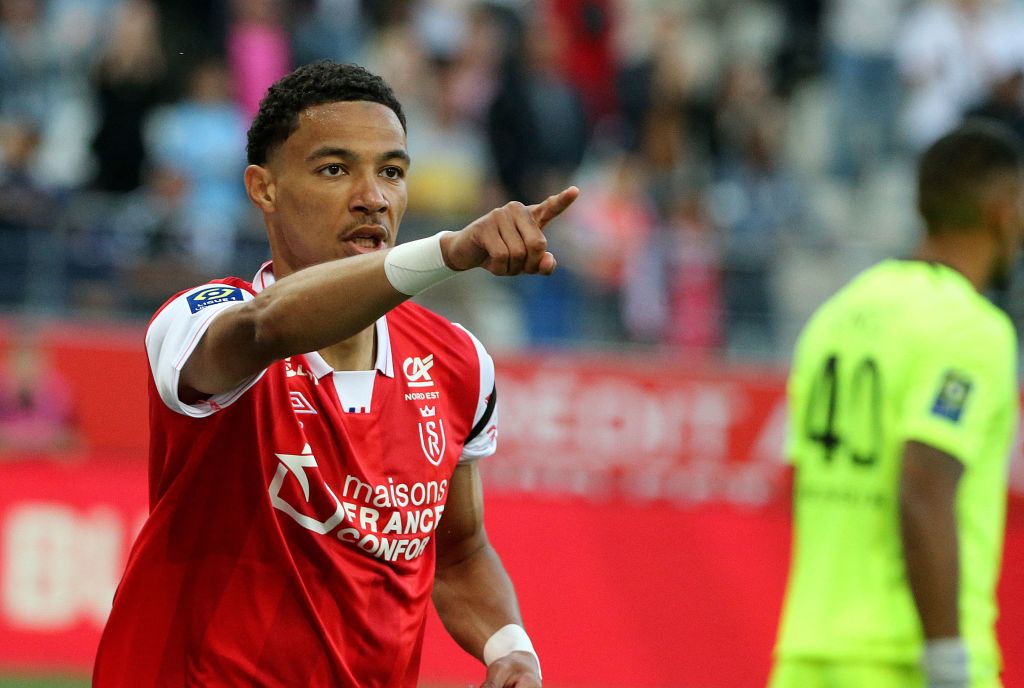 Newcastle United have had a £26million offer accepted for Reims striker Hugo Ekitike who is also on Manchester United’s radar.

Ekitike, 19, almost joined Newcastle during the January transfer window and has been a target for a number of clubs heading into the summer after 10 goals in 24 Ligue 1 appearances this term.

But the Magpies are now closing in on a deal having agreed an initial fee plus up to €5million in add-ons, according to The Guardian.

While Ekitike is still to sign a contract with the Premier League side, the report claims he has indicated he is ready to agree terms.

Manchester United were also among the interested clubs having made an enquiry over the striker in May, ESPN reported. United were said to have reached out to the player’s representatives to discuss his plans for the next season.

Ekitike was also a target for Arsenal who are desperate to bolster their options up front.

Bayern Munich are also said to have considered the teenager as possible long-term replacements for Robert Lewandowski.

The Ligue 1 side refused to sell the 22-year-old during the January transfer window with Newcastle instead turning to Dan Burn, who played a key role in their much-improved form during the second-half of the season.

Botman has now confirmed Newcastle, along with AC Milan, are interested in signing him this summer.

‘Those clubs are interested, yes,’ he told Algemeen Dagblad. ‘I can’t and won’t say much more about it.’

‘What I want? Taking a nice step towards a nice competition. I am also looking forward to a new step.

‘I am aware of what I want. That is not necessarily to that club or that competition. You weigh all kinds of things and then the total picture has to suit you. I must have a very good feeling about it.’ 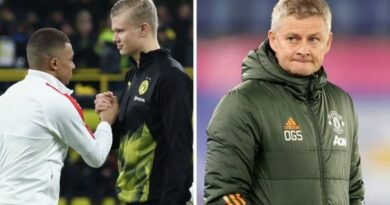