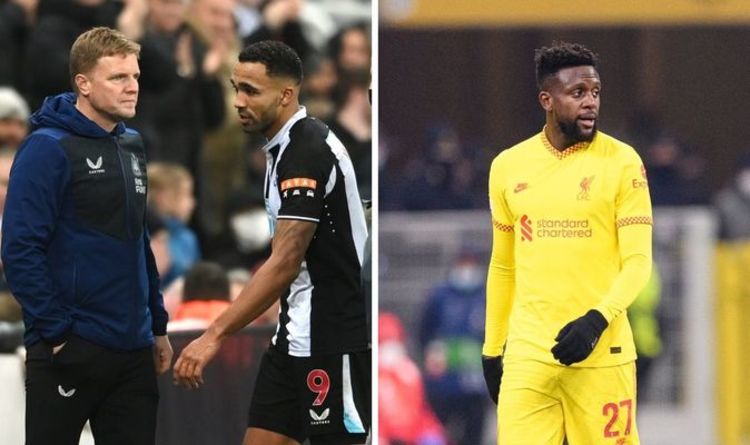 Newcastle United have drawn up a four-man attacking shortlist amid growing fears over Callum Wilson’s continued injury woes. This month, the Magpies are actively looking to bolster Eddie Howe’s squad in anticipation of a fight for Premier League survival in the second half of the season.

Newcastle have endured a dismal start to the season, winning just one game in their opening 20 in all competitions under Steve Bruce, Graeme Jones, and Howe.

The Tyneside outfit currently dwell in 19th in the top-flight but haven’t been the only strugglers and are just two points from safety.

And after significant investment this month, Howe will be expected to steer the ship away from the relegation dog fight for a positive start to a new era under Saudi Arabia-backed ownership.

On Friday, Newcastle confirmed their first signing since the high-profile takeover in Kieran Trippier.

The 31-year-old right-back arrives in a £12million deal from La Liga champions Atletico Madrid – a statement signing by the Magpies.

Attacking reinforcements are also on the agenda, even more so as Wilson could be set to miss the remainder of the season.

The 29-year-old is currently one of Howe’s standout stars, but his injury record is an inconvenience, and there are concerns he’ll be absent for a more extended period after his first scan results were inconclusive.

According to the Telegraph, Newcastle’s desire for fresh firepower has intensified due to Wilson’s situation, and Liverpool striker Divock Origi is under consideration.

Anfield figures have suggested Origi can depart for around £7m, but his hefty wage package could be a stumbling block.

Ex-Reds frontman Dominic Solanke – who has scored 18 goals for AFC Bournemouth in the Championship this season – is also on the club’s radar.

Newcastle have enquired about frustrated Arsenal forward Eddie Nketiah, too, as well as Norwich City winger Todd Cantwell with the view of playing him centrally.

Other than Wilson, Howe currently only has Allan Saint-Maximin, Dwight Gayle, and Joelinton capable of operating as a striker.

However, Joelinton, the club’s record signing, has thrived in a midfield role in recent weeks, particularly in the 1-1 draw against Manchester United last time out.

Predictions that January was primed to be a hectic month for Newcastle fans is proving to be correct. 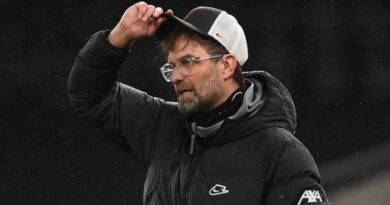 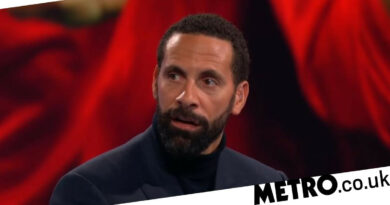