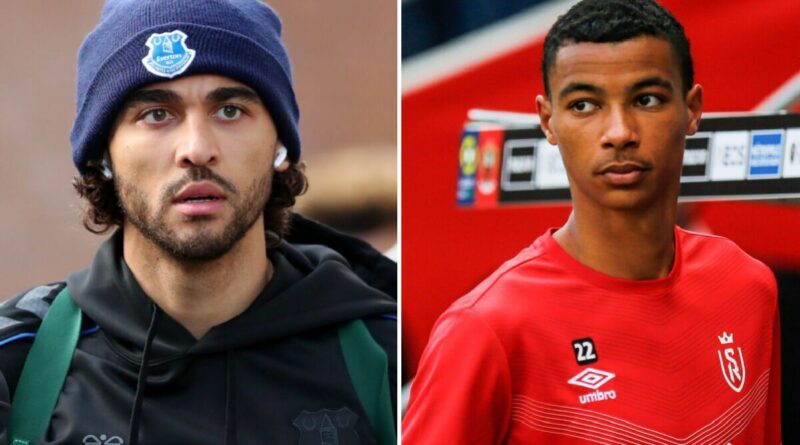 As Newcastle face a stumbling block in their transfer bid for Reims striker Hugo Ekitike, it has emerged that the Tyneside club believe that the Frenchman is a better long-term prospect than Everton striker Dominic Calvert-Lewin.

Eddie Howe’s team have agreed a fee with the Ligue 1 side for Ekitike, but still have to convince him to join the club. Newcastle have also been linked with Everton forward Calvert-Lewin in their search for a forward this summer, but the move for Ekitike instead may have shown where their priorities lie.

Ian Murtagh of the Daily Star has claimed that Ekitike is seen by Newcastle as a better long-term prospect than Calvert-Lewin. The 19-year-old scored ten times in 24 league appearances last season, while the Toffees striker in an injury-ravaged season returned five Premier League goals, and just two after August.

The teenager has been previously linked with Manchester United and Paris Saint-Germain, and has reservations about moving to a new league at such a young age, but Newcastle may be able to bed him in slowly.

The Magpies do have strikers Chris Wood and Callum Wilson already in their ranks, who will expect to see game time next season which could allow boss Howe to introduce the Frenchman slowly and allow Ekitike to adapt to the English game.

He was able to do the same with another signing from the French league in Bruno Guimaraes, as the Brazilian did not start for Newcastle until March, but became a key figure in the midfield as they moved away from the relegation zone and up the table to where they finished in 11th place.

Despite Newcastle agreeing on a fee with Reims for the French youth international, Ekitike reportedly has “no plans to accept the transfer” to Howe’s side. Calvert-Lewin may be more open to a move, after a disappointing season at Goodison Park. If Newcastle were to turn their attention to the Everton striker it would be a blow for Arsenal, who are long-time admirers of the England international.

The Mirror claims that Calvert-Lewin is “open” to leaving Everton, who could also be set to lose Richarlison this summer. The Brazilian striker said: “I’ve already made it clear to the board, I’ve already talked to Lampard too, with my agents and they know what I want. Let’s wait for June.”

Everton will be reluctant to lose both Calvert-Lewin and Richarlison, as Newcastle will look for a big summer to realise their European ambitions. Dan Ashworth finalised his move from Brighton to become the club’s new director of football, and Express Sport has looked at four players that could be exciting first summer signings for Newcastle. 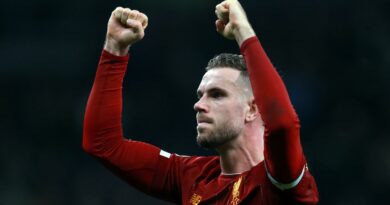