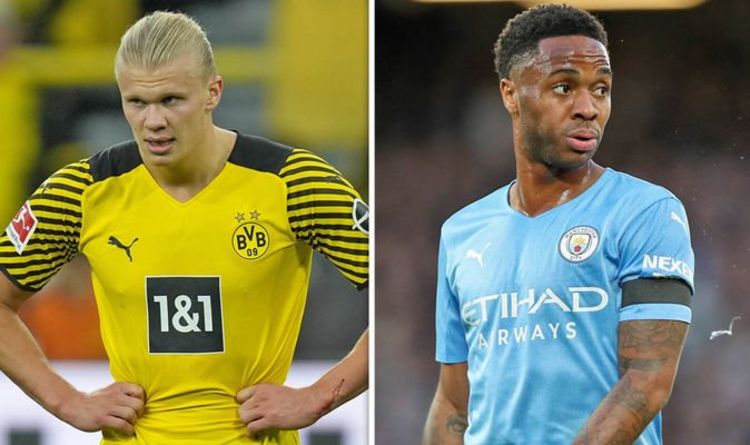 Newcastle are now one of the richest clubs in world football after a Saudi-based consortium completed a £305million takeover of the club. And former Toon star Warren Barton thinks they should sign Erling Haaland and Raheem Sterling, as well as appoint Antonio Conte. It’s a fascinating time in the club’s history, especially after the chaos of the Mike Ashley era.

The Premier League confirmed on Thursday that Newcastle were now under new ownership.

They said in a statement: “The Premier League, Newcastle United Football Club and St James Holdings Limited have today settled the dispute over the takeover of the club by the consortium of PIF, PCP Capital Partners and RB Sports & Media.

“The legal disputes concerned which entities would own and/or have the ability to control the club following the takeover. All parties have agreed the settlement is necessary to end the long uncertainty for fans over the club’s ownership.

“The Premier League has now received legally binding assurances that the Kingdom of Saudi Arabia will not control Newcastle United Football Club.

“All parties are pleased to have concluded this process which gives certainty and clarity to Newcastle United Football Club and their fans.”

And now Barton, speaking to talkSPORT, has called on Newcastle to sign Haaland and Sterling from Borussia Dortmund and Manchester City respectively.

“All we’ve ever wanted is to be able to compete and challenge, we’ve never promised that we want to win every trophy going, but we want to have a little bit of respect and the fans haven’t had that, it’s been a long long time since the fans had any respect from the ownership.

And he then added: “Haaland, I think long term he’s aggressive, he scores goals, he’s right up my alley.

“You’ve got to strike while the iron’s hot, you’ve got to look, [Raheem] Sterling, not happy, not playing at Man City, come and join us.”

“I would move him on, I think it’s come to an end, the trust and the fans showed that with their voting,” he said.

“At the moment [Antonio] Conte is out there, you’ve got someone who has won in numerous leagues.

“Newcastle United deserves to be top of the Premier League,” she told Sky Sports.

“We want to get there. It will take time, but we will get there.

“We’re proud to be part of the Premier League. It’s an incredibly competitive league, which we love.

“We want to see it get those trophies, obviously.

“At top of the Premier League, in Europe, but to get trophies means patience, investment, time.