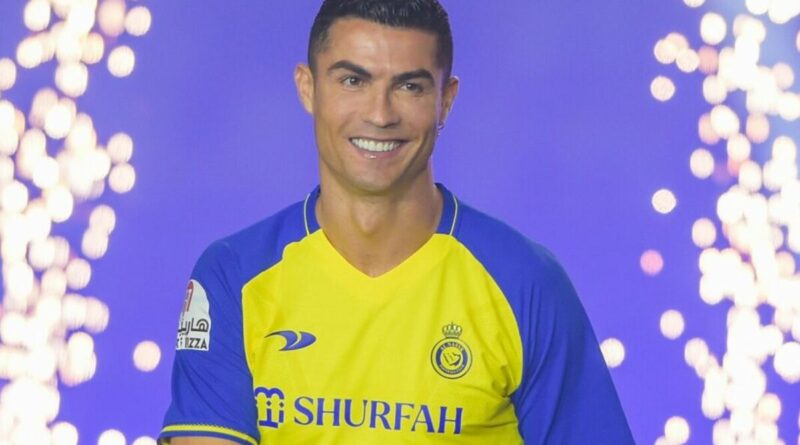 Newcastle United have ‘no intention’ of ever exercising a reported clause for Cristiano Ronaldo which would allow the Portugal star to join the club on loan if the Magpies were to qualify for the Champions League. The 37-year-old was announced at Al-Nassr last week but appears to still harbour ambitions of playing at the top level if he insisted the clause was included in his contract.

Newcastle were originally linked as a potential destination for Ronaldo when it first became clear he would like to leave Manchester United over the summer. However, the possibility was repeatedly downplayed by Eddie Howe, with the 45-year-old suggesting the club would prioritise younger players despite the immense respect he had for the forward’s career.

Yet, reports have suggested that Ronaldo personally negotiated a clause that would allow him to move to St James’ Park if the northeast side were to qualify for the Champions League. Newcastle are 80% owned by the Saudi Arabian investment fund (PIF) hence making the clause theoretically more likely.

Nevertheless, the chances of the footballing icon arriving on Tyneside look slim to none with the Athletic reporting Newcastle have ‘no intention’ of ever exercising the clause if it actually exists. Howe does not want ageing players at the club while sporting director Dan Ashworth is put off by the player’s astronomical wages.

Howe confirmed as much during the week when asked about the clause ahead of Newcastle’s 0-0 draw with Arsenal at the Emirates. The former Bournemouth head coach told Sky Sports: “We wish Cristiano the best in his new venture, but there’s no truth to that from our perspective.”

Ronaldo has also distanced himself over a return to Europe insisting he had achieved everything he wanted to in his home continent.

“I can say now I had many opportunities in Europe, many clubs in Brazil, Australia, USA, even in Portugal many tried to sign me. But I gave my word to this club not only to develop the club, but the country. I know what I want, but I also know what I don’t want.”

Given all the information that we have it would be a huge suprise if Ronaldo was to ever represent Newcastle but stranger things have happened in football. 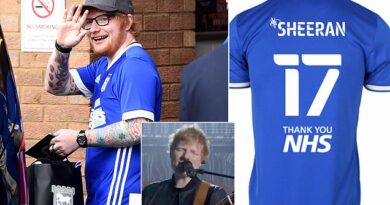