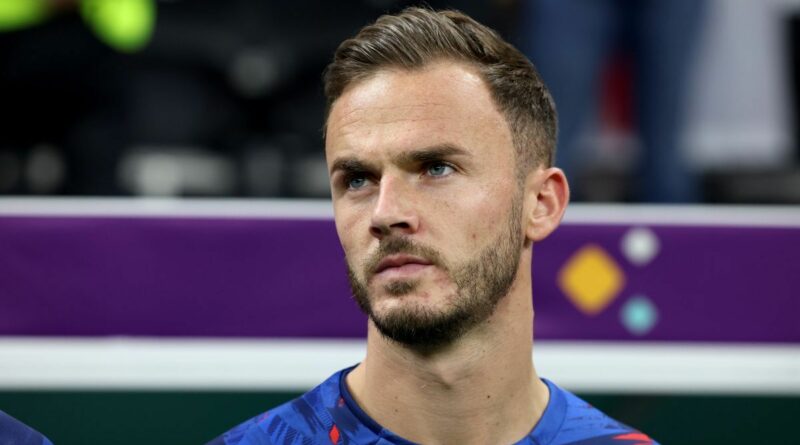 Newcastle United’s links with a sensational swoop for Leicester City midfielder James Maddison are resurfacing ahead of the January transfer window. But the Magpies still face the same significant hurdle that thwarted their attempts to sign Maddison in the summer.

Deals for established European duo Sven Botman and Bruno Guimaraes, along with the club-record £63million capture of Alexander Isak, have proven the Tyneside giants mean business in the transfer market.

Howe wanted to add Maddison to his St. James’ Park revolution, seeing two bids worth up to £50m rejected by Leicester ahead of his first full season at the helm.

However, Newcastle’s interest isn’t fading as the 26-year-old playmaker enters the final 18 months of his contract at the King Power Stadium.

That said, CBS Sports report that the Magpies were put off by Leicester’s £60m valuation of Maddison in the summer.

And the Foxes haven’t budged on their asking price, despite recent knee injury woes that have scuppered his electric form.

JUST IN: Chelsea could sign Enzo Fernandez and 3 other new players in January

Maddison suffered the blow after being named in Gareth Southgate’s 26-man England squad for the winter World Cup.

He netted the eighth-minute opener in Leicester’s final game before the World Cup break – a 2-0 win at West Ham United – which was his 22nd goal contribution in his last 25 Premier League outings.

But the No 10 was forced off before half-time, didn’t feature in any of England’s five games in Qatar, and is still nursing the problematic injury.

That hasn’t diverted Newcastle’s interest, though, and their 3-0 rout at Leicester on Boxing Day was an emphatic indicator of the direction in which each club is heading this term.

Maddison cut a gloomy figure as he watched from the sidelines and may be tempted by a big-money switch to St. James’. But Leicester boss Brendan Rodgers is confident he will still be in his squad beyond the January transfer window.

He said: “When you have good players, they’ll always be coveted by other teams – it’s a good sign. That’s okay. I’m confident those players will be here.

“Yes, absolutely [I expect him to stay]. The key focus at the moment is getting him fit, getting him out on to the field again. He’s someone I want to keep here.

“He’s a top player. But I’ve been given no indication that we have to do anything with James in January. My focus is on improving the squad – that’s what I want to do.” 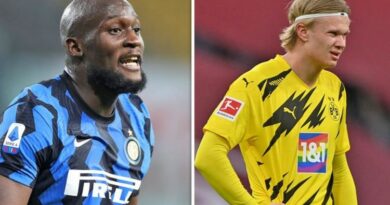