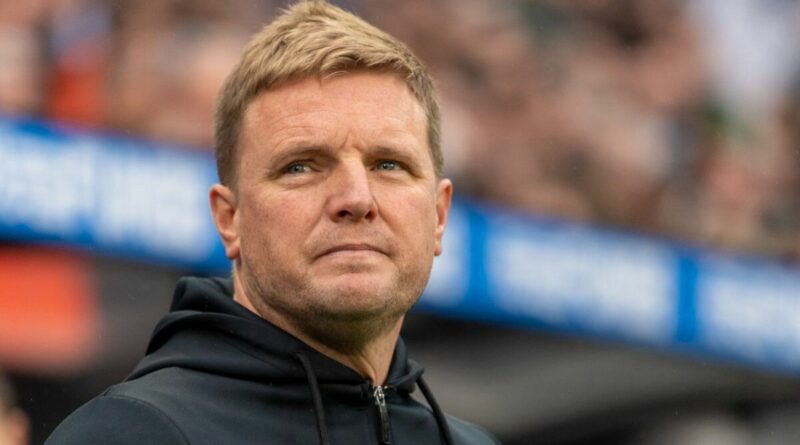 Newcastle United could have the advantage against Arsenal and Chelsea in the race to sign Benfica left-back Alex Grimaldo. Premier League suitors could be lining up for the 27-year-old amid uncertainty over his future in Portugal, and Newcastle may have a trick up their sleeve to steal a march.

Grimaldo’s Benfica contract is set to expire at the end of the season, potentially making him available for a cut-price fee in January or on a free transfer next summer. According to Record, Arsenal and Chelsea join Barcelona and Juventus in monitoring his situation. However, Newcastle have also reportedly entered the frame.

Speaking to Tribal Football, journalist Rudy Galetti claimed Grimaldo has told Benfica he wants to leave for a new challenge. And he added that the Spaniard shares Eddie Howe’s agent, which could act as a secret weapon in Newcastle’s potential pursuit.

“The Magpies coach really appreciates the Spaniard, and the fact that Eddie Howe and Grimaldo have the same agent could be a plus for Newcastle. The player, as already reported, has communicated to his current club that he wants to leave Portugal to start a new experience elsewhere, and certainly, the charm of the Premier League could satisfy him,” Galetti explained.

JUST IN: Carragher gives reason Man Utd and Chelsea will miss out on top four

Grimaldo is enjoying a productive campaign, registering three goals and four assists in all competitions this season. He played a prominent role in Benfica’s successful Champions League group-stage campaign, finishing top of Group H ahead of Paris Saint-Germain, Juventus and Maccabi Haifa.

Benfica manager Roger Schmidt has heaped praise on Grimaldo for his form this season but admitted the player has to decide on his own future. He said: “Since the beginning of the season, he’s been playing at a very high level. I think he’s extraordinary. Full of class. He can defend and attack, and he’s a very reliable player with a very good attitude.

“Physically, he’s strong. It’s important to have him in the team, and I hope he stays at Benfica. As you know, (speculation) is part of football. It’s the players who have to make their own decisions. I asked him to stay more years at Benfica. There are decisions the player makes.”

The Primeira Liga giants’ continued Champions League involvement could stifle Newcastle’s hopes of landing Grimaldo in January. But Howe and Magpies sporting director Dan Ashworth could be at the front of the pack when it comes to interest in his services in July. 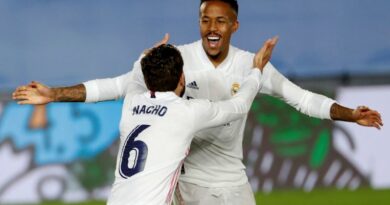 Football: Boys from Brazil power Real to win over Osasuna 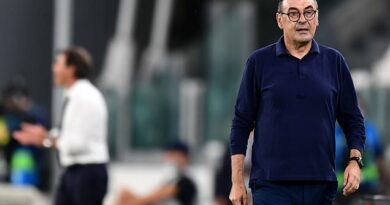 Roma 'want Maurizio Sarri as their manager next season