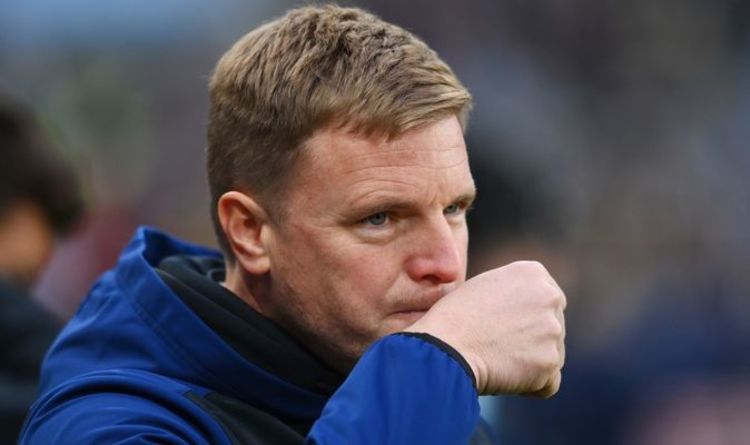 Newcastle are searching for signings who can help turn around their disastrous season as the woes continue under Eddie Howe. But they have been dealt a new blow ahead of the January window after being rejected by one of their reported transfer targets.

The Magpies are said to have registered an interest in a move for Lyon playmaker Lucas Paqueta.

Howe’s squad is desperately short of creative talent and the impressive Paqueta has nine goal contributions in 14 Ligue 1 appearances this term.

It is widely expected that the new Saudi-Arabia backed Public Investment Fund will spend heavily this winter in a bid to save the club from relegation.

But attracting targets at this precarious period could prove tough and Paqueta has reportedly already turned down a move to Tyneside.

According to Foot Mercato, the Brazilian international was one of Howe’s main targets heading into the January window.

It is claimed Newcastle were willing to offer the 24-year-old a ‘crazy’ salary worth up to €10m (£8.5m) per-year to sign on a four-year contract.

But the ‘astronomical’ offer is said to have been rejected by the midfielder who prefers staying at Lyon.

It is added that Newcastle is not seen as a ‘prestigious’ enough club to leave Lyon for, with the Magpies currently embroiled in a relegation battle.

Howe’s men currently sit 19th in the Premier League after their poor run of results continued and Manchester City romped to a 4-0 victory at St James’ Park on Sunday.

There are serious survival concerns in the North East, despite the fact the club’s new mega-rich owners seemingly have unlimited funds to help solve the problem in January.

It is unclear the profile of player Newcastle will be able to attract with football’s richest owners and the huge ambition of becoming a European powerhouse, albeit with the jeopardy of playing Championship football next season.

Howe reiterated last month that he can’t guarantee signing priority targets in the upcoming window, but did confirm he has the backing of the club’s board.

“I can’t make any promises on that, but I can promise that the people above me, the owners, will support the team and support me in trying to achieve what we need,” he said.

“It would be foolish of me to make rash promises or statements. My priority at the moment is to get the best out of the players we have.”

Newcastle travel to Manchester United on December 27 hoping to arrest a run of three straight defeats in the league.

They then visit Everton three days later to end 2021 and Howe will be desperate for his side to gain some momentum ahead of the New Year.

Bury news: Takeover collapses at the 11th hour to leave League One side on brink of expulsion from English Football League 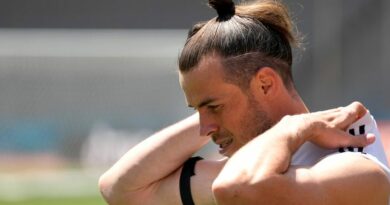 Wales Euro 2020 reporter notebook: Rob Page has fostered a club mentality, but who will he start?