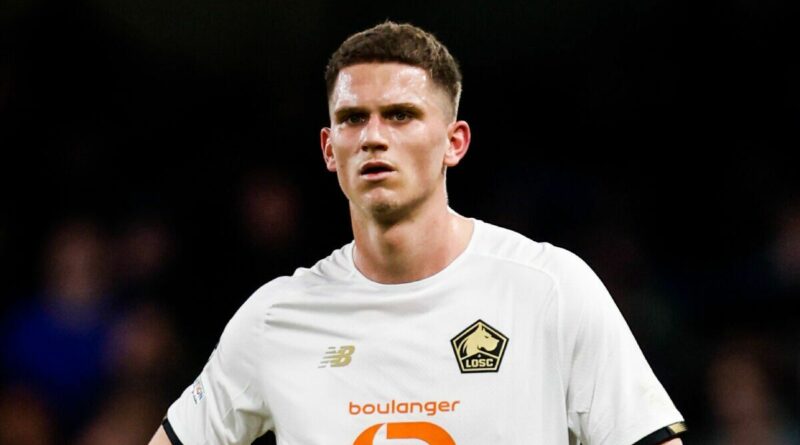 Newcastle United have reportedly edged ahead of AC Milan in the race to land Sven Botman, with the defender open to a Premier League switch. The Magpies were in hot pursuit of the Lille star in January, and although the French outfit stood firm at the time, Eddie Howe and co could soon have their man with Toon transfer chief Dan Ashworth reportedly keen to get the deal done ‘as soon as possible’.

Signing a centre-back proved a source of great frustration for Newcastle in January, and Botman kicked off the month as their top target. Lille were unwilling to play ball, but with time to reshuffle the squad and scout out replacements this summer, his exit now seems inevitable.

For a while it appeared as though AC Milan were in pole position to land the Dutchman, but Fabrizio Romano has suggested that Newcastle have taken top spot. Talks have supposedly progressed to an advanced stage, and the player would be keen on earning his living in the Premier League.

The Magpies’ new transfer chief, Dan Ashworth, is naturally keen to hit the ground running, and hauling a deal for Botman over the line would be a huge statement.

Things could kick up another notch when Botman returns from international duty with the Netherlands. Other reports indicate that figures on Tyneside are now brimming with confidence that they can land the 22-year-old, who remains one of the highest-rated young centre-backs in Europe.

Having risen through the ranks of Ajax’s esteemed youth set-up, Botman took a leap of faith and joined Lille in 2020. He was slotted straight into the first-team and has since racked up 79 appearances, not including the seven he has for the Netherlands.

The next step in the deal, as claimed by The Telegraph, could be whether Lille would be willing to compromise on a structured payment plan that would see Newcastle shell out £15million now, and another £15m in instalments. Backed by Saudi wealth, the Toon are keen to make sure that their money stretches as far as possible this summer while complying with FFP restrictions.

A similar approach is reportedly being taken in negotiations for Reims striker Hugo Ekitike. Nothing has been signed as yet, but agreements are supposedly in place to see the teenage frontman head to Tyneside in a £25.6m deal that Newcastle would not pay all at once.

Overseeing the operation is Ashworth, who recently ditched his role at Brighton to head to the north east. “Newcastle United is an incredible football club, and I’m delighted to be joining at this very exciting time,” he said.

“Each time I’ve been to St James’s Park in the past, I have been reminded of the club’s long history – and the unrivalled passion of its fan base. It is a huge football club with great potential, and I am incredibly positive about what we can collectively achieve. I’m excited to start work immediately, and look forward to being part of a team that is helping the club to grow and achieve long-term success.” 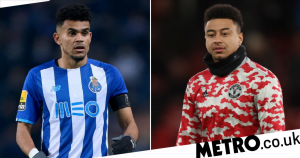 Sol Campbell confident Southend can stay in League One