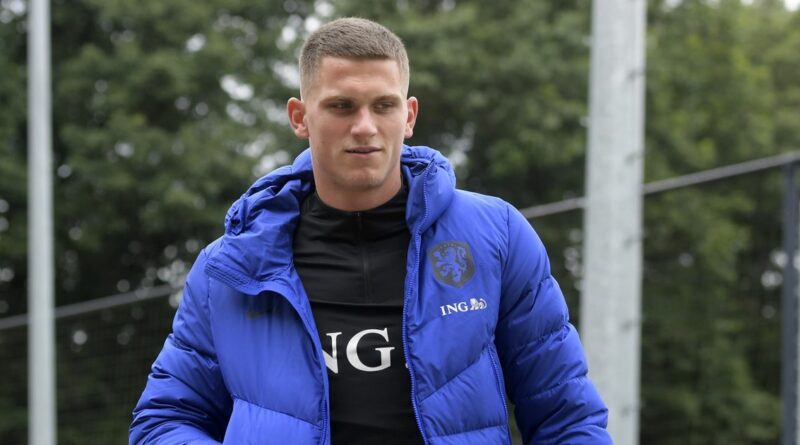 Newcastle have been told Lille’s fresh asking price for star defender Sven Botman as Magpies boss Eddie Howe prepares to submit a bid for the Dutchman.

Howe is desperate to boost his defensive options, having seen his current backline concede 42 goals in 19 Premier League games this season – the joint-worst record in the top-flight.

That revolution stared with the signing of Kieran Trippier, but centre-back is arguably a more pressing need for the relegation strugglers.

Botman has quickly become one of their top targets after impressing for Lille, who he helped to win the Ligue 1 title last season. The 21-year-old has cemented himself as a regular starter at Les Dogues, though they are struggling in midtable this season after selling a raft of players in the summer.

While that situation has tempted Newcastle, he is under contract at the Stade Pierre Mauroy until the summer of 2025.

That means that Lille can virtually name their price, which they will likely make as high as possible in light of the fact that Newcastle are now owned by Saudi Arabia’s Public Investment Fund.

With Howe keen to move quickly for the targets on his shortlist, Botman’s latest price tag has now been revealed.

Would Sven Botman be a good signing for Newcastle? Let us know your thoughts in the comments section… “They’re not keen to lose him this month, but with that sort of money potentially on the table, I think it would definitely be enough to turn their heads.

“They’re not under as much financial pressure since letting Jonathan Ikone go to Fiorentina and also reaching the latter stages of the Champions League.

“But for somebody like Botman, if that offer was put on the table this month, around about 50m euros, the I think Lille would come to the negotiating table to thrash out a deal.”

Lille will face Chelsea in the Last 16 of the Champions League, with both legs being played after the January window closes.

Newcastle meanwhile, are facing a crucial run of games that will see them face fellow strugglers Watford, Leeds and Everton. 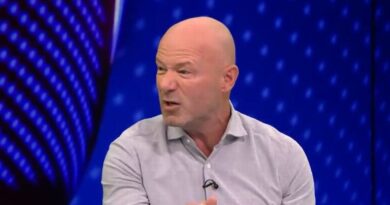 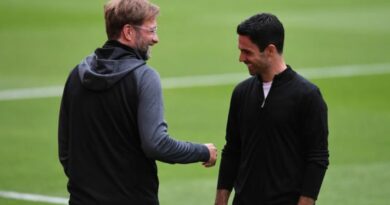 Savage: Lockdown shows football isn’t just part of my life – it is my life