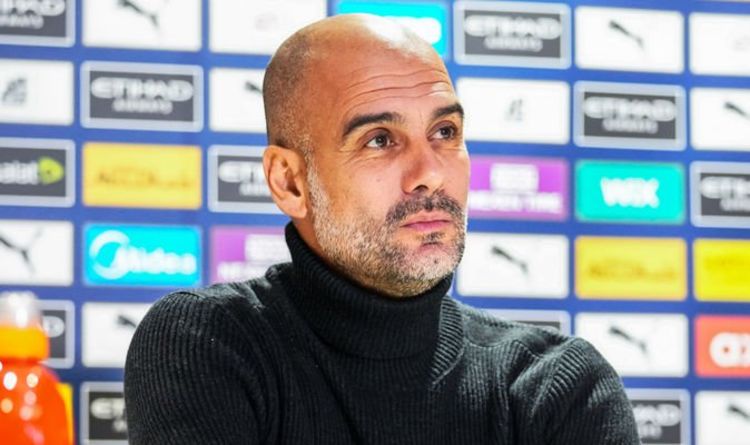 Newcastle United are reportedly in with a shot of landing Atletico Madrid right-back Kieran Trippier, but boss Diego Simeone will only sanction the deal on two conditions. The England international has earned his living in Spain since 2019, but with his La Liga aims already achieved, a return to familiar shores is believed to be in the works.

Sunday’s 4-0 thrashing at the hands of Manchester City reinforced the need for Newcastle to go out and spend in January.

For the fourth goal, City’s Gabriel Jesus left Newcastle’s Jacob Murphy for dead before his cross to Sterling, highlighting Howe’s need for new bodies at the back.

The former Bournemouth boss has managed just one league win since his appointment in early November, and the team are still in deep relegation trouble.

JUST IN: Chelsea boss Tuchel told the signing he must make to help Lukaku

Trippier has been touted as one of the ideal candidates to sure up the back-line.

At 31-years-old, the Bury-born defender has become a favourite of England manager Gareth Southgate in recent years.

He also has plenty of experience with the likes of Burnley, Tottenham and Atletico, meaning the Magpies would be getting hold of a player who should need no time to warm up.

According to the Daily Mail, Atletico boss Simeone would be willing to let Trippier go if he can recoup £15million and find a suitable replacement.

While the first condition should present no problems for the Magpies and their vast riches, the second condition, which is ultimately out of their hands, could prove a stumbling block.

Trippier is a player valued highly by the Atletico manager, with the team’s form invariably taking a hit in his absence.

The alternatives within their squad include Marcos Llorente, who is more often deployed in midfield, and Sime Vrsaljko, who is yet to truly convince the manager of his worth.

But the Spanish side could soon be forced into an uncomfortable situation, with Trippier’s desire to return to the Premier League no secret.

He said back in October: “I know what I have come here to do and I’ve done it. I would love to play in the Premier League again.”

Manchester United came calling over the summer, before ultimately walking away from a £21m deal.

If the Magpies can meet Atletico’s new demands, and hope that a suitable replacement can be found, they could take a significant step in their pursuit of Premier League safety. 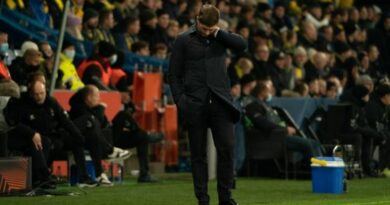