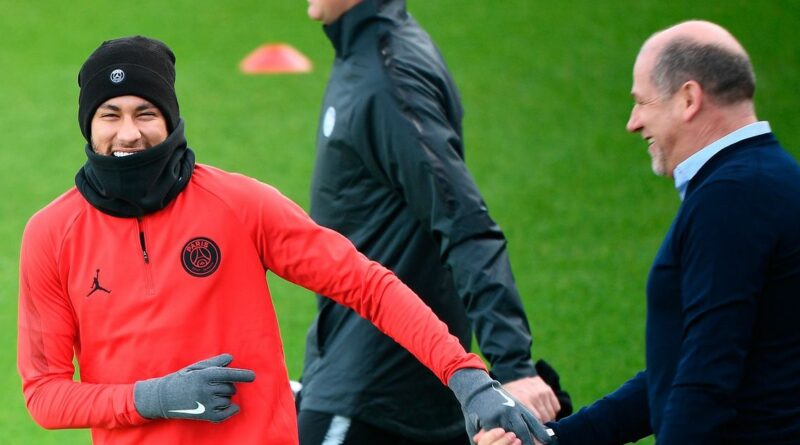 Following the Saudi Arabian investment fund's takeover, Newcastle are supposedly ready to line up a move for Antero Henrique – a respected transfer chief who was once linked with Manchester United.

The heavily-awaited takeover spiralled 18 months in total, after the consortium, fronted by financial advisor Amanda Staveley, had a £300 million deal accepted in April 2020.

Initially rejected due to failing the owners and directors test, the Magpies were able to get the deal over the line this time around.

Toon fans are now expecting a full overhaul of the squad, backroom staff and academy system whilst Steve Bruce looks to have his fate decided in the next 24 hours.

Their new financial backing makes them 10 times richer than Manchester City with Staveley admitting their long-term target is a Premier League title.

Keen to waste as little time as possible, the Saudis are eager to bring in someone to oversee their transfer business and are eyeing one of the best in the business.

Who do you think Newcastle should buy in January? Let us know in the comments section.

The 53-year-old was the mastermind behind Kylian Mbappe's move to Paris and is also credited with bringing Falcao, James Rodriguez, Alex Sandro, and Pepe to Porto.

Henrique is out of work having left the Ligue 1 giants at the end of the 2018/19 season.

The Portuguese transfer wizard has been linked with a move to the Premier League previously too.

The Sun claimed Man Utd were interested in appointing him as technical director under Ole Gunnar Solskjaer in his first full season in charge. 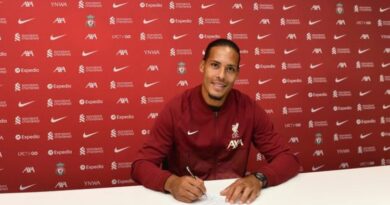 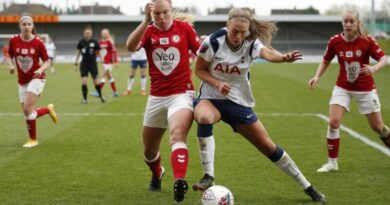