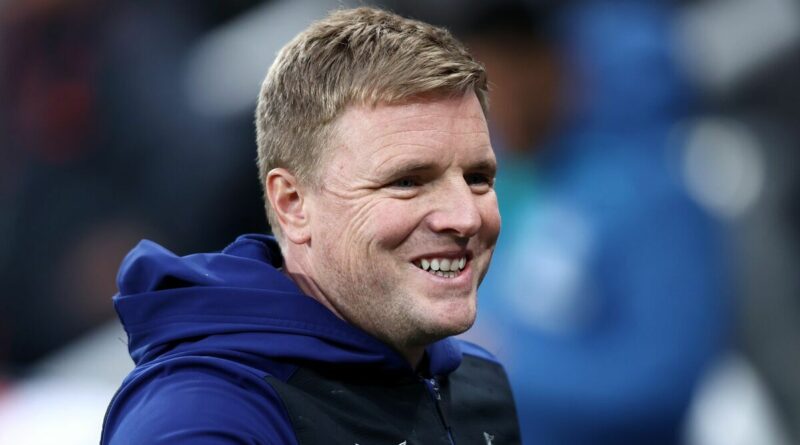 Newcastle have been put on red alert after Villarreal star Arnaut Danjuma’s agent admitted that the presence of Eddie Howe can give the Magpies an advantage in the race to sign his client. Danjuma starred during the Yellow Submarine’s run to the Champions League semi-finals, attracting the eye of Liverpool.

The attacker only arrived at the Estadio de la Cerámica last summer in a £21.5million deal from Bournemouth. But while he has impressed, Unai Emery’s men have struggled in La Liga and appear set to miss out on qualification for a European competition for next season.

That disappointment could force them to sell Danjuma in the summer, with several Premier League teams chasing his signature. That includes both Newcastle and Liverpool, but it appears that Howe can hand the Toon a crucial advantage in any transfer battle.

According to Radio Castellón, Danjuma’s agent Michael Moses has hinted the ‘presence’ of Howe at St James’ Park ‘can help’ Newcastle. Howe was in charge of Bournemouth when the Cherries signed Danjuma in 2019, with a move to Newcastle giving the Dutchman the chance to reunite with his former boss.

To successfully sign Danjuma, any prospective suitor will have to ‘sit down to negotiate’ with Villarreal. Danjuma signed a contract until 2026 when he joined Emery’s side, with his release clause totaling more than £64m.

But Villarreal’s poor performance in the Spanish top-flight this season means that he is edging towards the exit door. In fact, Moses has made it clear that the chances of him departing are increasing as he told Radio Castellon: “There is a 50% chance that Danjuma will come out this summer.”

It is a remarkable turnaround from January when Moses suggested that his client was ‘very happy’ in Villarreal. But having had a taste of Champions League football, scoring six goals in his 11 games in the competition, Danjuma appears to be unwilling to give it up.

Newcastle will hope to use the cash reserves of their Saudi Arabia owners to fund a move, with the Magpies likely possessing the ability to bid more than the Reds. Signing Danjuma would be a key plank in the overhaul that is coming at St James’ Park this summer as Howe rebuilds his squad. 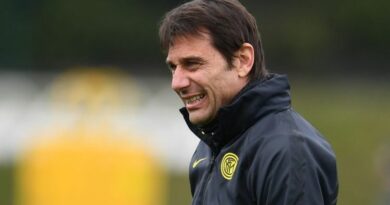 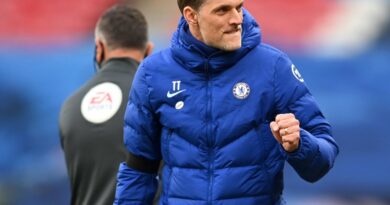