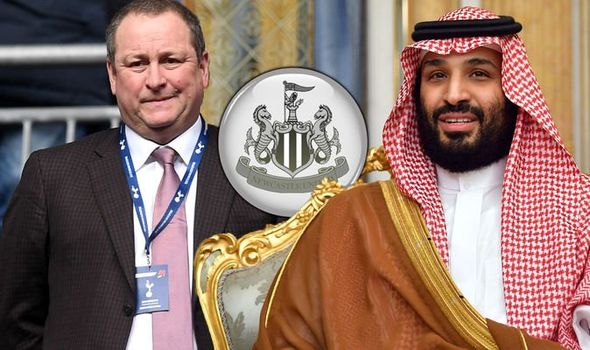 Newcastle owner Mike Ashley is in talks to sell the club to the Saudi Arabia sovereign-wealth fund, according to a report. Ashley put Newcastle up for sale in 2017 but has not yet found a fitting investor.

The Sports Direct chief executive values the Tyne and Wear club at £350million and has finally received an approach near that mark.

According to the Wall Street Journal, a Saudi Arabian consortium are considering a £340m offer to buy Newcastle.

The Middle East state are keen to improve their global standing through investing in sports and entertainment.

Saudi Arabia Vision 2030 is a plan from the country to reduce its dependence on oil and diversify the economy through developing other public sectors.

Financier Amanda Staveley, who has previously failed in bids to buy the club, is said to be organising investors to join the buy-out.

St James’ Park-goers have become sceptical over proposed takeovers in recent years with many failing to materialise.

Fans have been disgruntled with the Ashley regime for years now and believe the billionaire does not invest enough money into the club.

Concerns over a potential takeover from Saudi centre around its questionable human rights record.

Journalist Jamal Khashoggi was murdered when visiting the Saudi Arabian consulate in Istanbul 15 months ago, which invited worldwide condemnation.

Newcastle are yet to comment on the reported takeover.

Saudi Arabia hosted Anthony Joshua’s rematch against Andy Ruiz in December in a flagship event for the country. 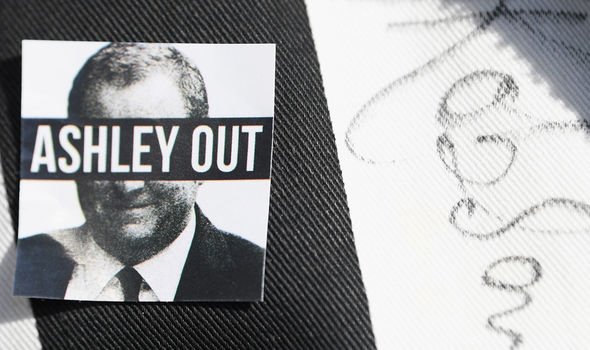 Amnesty International UK condemned the decision, with head of campaigns Felix Jakens saying: “Despite some long-overdue reforms on women’s rights, Saudi Arabia is currently in the grip of a sweeping human rights crackdown.

“Women’s rights activists, lawyers and members of the Shia minority community are all being targeted.

“There’s been no justice over the gruesome murder of Jamal Khashoggi.

“And the Saudi-led military coalition in Yemen is carrying out indiscriminate attacks on homes, hospitals and market-places with horrific consequences for Yemeni civilians.” 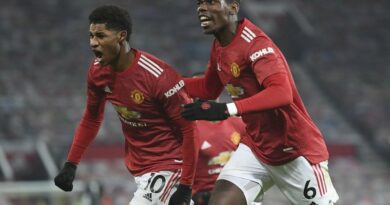