Newcastle owner Mike Ashley is in talks with two potential buyers, according to Press Association.

Talks between Ashley’s representatives and a consortium assembled by Amanda Staveley, which includes Crown Prince Mohammed bin Salman’s Saudi Sovereign Wealth Fund, have been ongoing for around four months, it has been revealed.

A second unnamed group is also in discussions over a prospective takeover, although neither has yet reached agreement with Ashley. 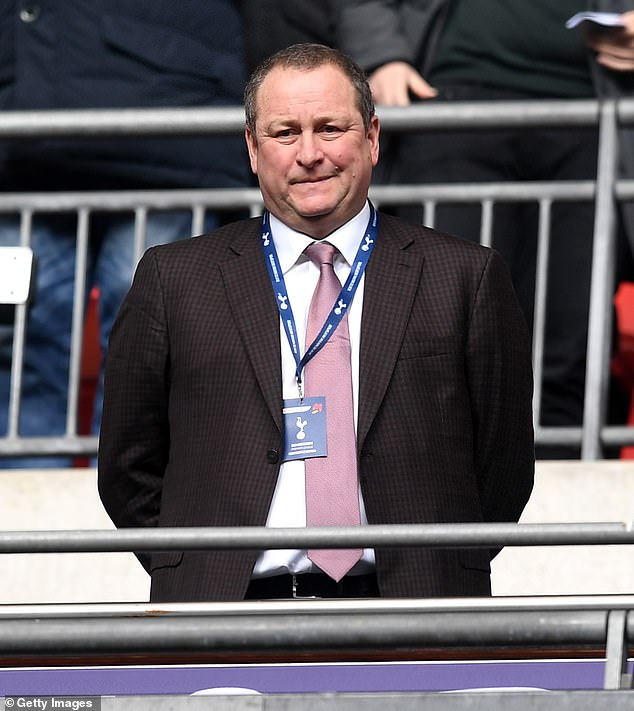 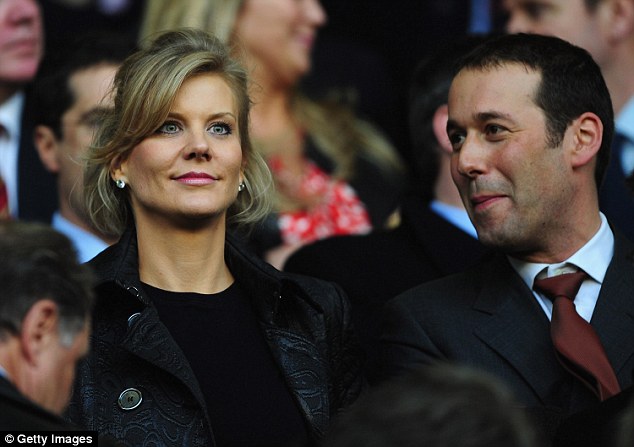 A report in the Wall Street Journal has claimed a £340million bid from Staveley’s consortium is on the table and that a deal could be struck within weeks.

However, sources close to the talks, while acknowledging they have taken place, have expressed caution. There has been no official comment from the club.

Ashley is currently out of the country and is understood to be less than impressed that details of the negotiations have been made public.

It is not the first time Staveley has tried to buy the club. Ashley broke off talks with her PCP Capital Partners in January 2018, accusing her of wasting his time, with Tyneside gripped by the saga.

Newcastle have been for sale for much of the Sports Direct owner’s near-13 years at the helm, but a series of interested parties – former Manchester United and Chelsea chief executive Peter Kenyon among them – have failed to prise it from his grasp. 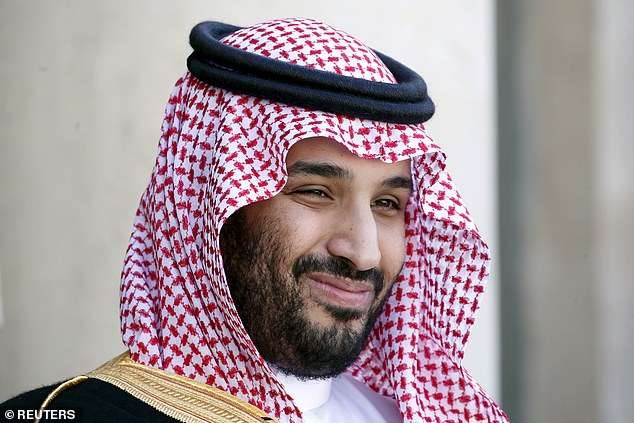 Ashley has insisted that any deal must be done in private, a point he made forcefully in a rare interview last year.

He said: ‘The reality is with these deals that once it gets out, if it’s not done, it’s probably not going to get done.’

Ashley, despite the scepticism of some fans, is keen to sell, but crucially, he does not have to and that means he is likely to hold out for the right buyer and the right deal.

Unai Emery warns Alexandre Lacazette after his reaction to being substituted