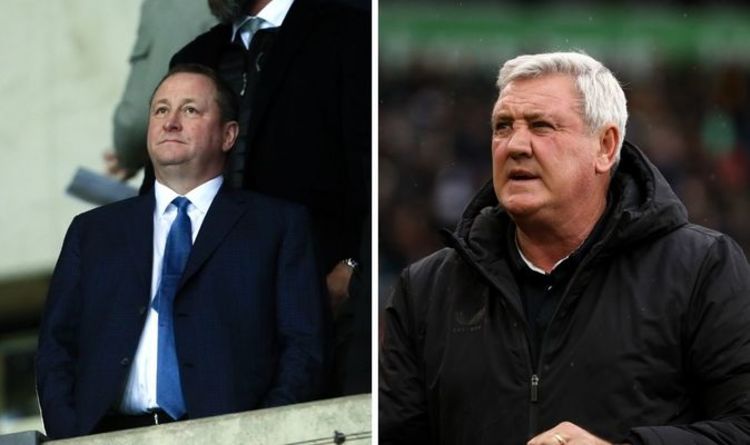 Newcastle United owner Mike Ashley won’t sack manager Steve Bruce as his priority remains to find a buyer for the club, according to reports. Ashley would have to hand Bruce and his backroom staff a pay-off to terminate their contracts early and therefore the Newcastle owner has backed him to turn things around.

The Magpies’ shocking start to the 2021/22 season continued on Saturday, falling to defeat against Wolves at Molineux.

Hee-Chan Hwang’s double on either side of half-time inflicted Bruce’s side to a fourth defeat in their opening seven Premier League games.

Newcastle are one of four winless teams in the top-flight, along with Norwich City, Burnley and Southampton.

Their latest defeat saw them drop to 19th in the table, after also exiting the Carabao Cup at the first hurdle to Burnley at home.

Newcastle’s torrid situation has led to fans crying for Bruce to leave the club, but the determined former Sunderland boss has refused.

He said: “I think we have played well, performances have been decent, but we need to win a couple of matches and let the noise quieten down.

“100 per cent I am not going anywhere. I am not going to walk away from it. I have quit before to get another job, but not now just because it is a bit noisy.”

And according to The Sun, Ashley’s hesitance to sack Bruce is continuing because of a payment he’d have to fork out to do so.

Ashley is aware he would have to pay the 60-year-old £3million to fire him before his contract expires – although that date is worryingly unknown.

The Newcastle owner would also have to spend more to cover Bruce’s backroom staff.

He must then consider the financial demands of acquiring a replacement, so Ashley has no plans on letting Bruce go anytime soon.

Bruce has the owner’s backing as he faces a fight to save his boyhood club from a disastrous relegation to the Championship.

Bruce arrived at Newcastle as manager in July 2019 in a controversial move, given his history at the helm at Sunderland for two-and-a-half years.

He replaced Rafa Benitez at St. James’ Park, a hero to many supporters after guiding the club back into the Premier League in 2017.

The Spaniard left the club due to frustration over a lack of backing from Ashley, and his successor’s negative style of play has garnered mass criticism.

By the sounds of things, Bruce’s reign will continue for the foreseeable future, whilst Ashley’s search for a buyer continues. 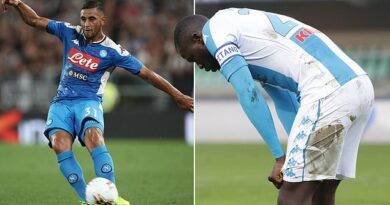