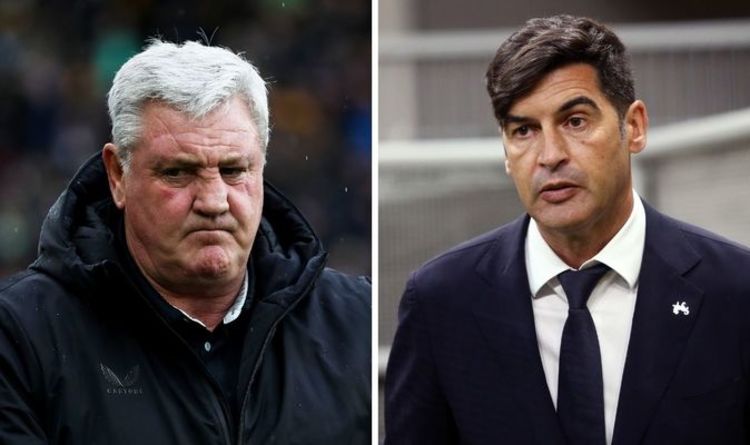 Newcastle’s new owners have reportedly set their sights on former Tottenham target Paulo Fonseca as they look to prioritise the appointment of a new manager to kickstart the new era on Tyneside. Mike Ashley’s rollercoaster 14-year reign was finally brought to an end on Thursday when he handed over the keys to St James’ Park after agreeing a £305million deal backed by the Crown Prince of Saudi Arabia, Mohammed bin Salman.

The Magpies’ new ambitious Saudi owners are now bidding to transform the club into a global superpower, much like the Gulf-owned Manchester City and Paris Saint-Germain.

Co-owner Amanda Staveley, who was an integral figure behind the changing of the guard, has now vowed to build a team capable of fighting for major trophies.

She insists now is not the time to discuss the future of Steve Bruce or his players but hinted changes will be made in order to elevate Newcastle back to the summit of English football.

“There’s an international break now, everyone is just relieved at getting some rest before the Tottenham game,” Staveley said.

“We’re very supportive of Steve, we’ve spoken to him and what we won’t do is talk about him or players, we’re going to do a review of football operations, commercial side of the club, we’ll come back and make some decisions.

“I’m not able to talk about anything as to players or managers at this stage.”

Although Staveley has played down the idea of relieving Bruce from his duties, The Daily Mail claim Newcastle’s new Saudi investors are ready to pay the £8million it would take to sack Bruce.

A whole host of names have already been linked with the potential hot-seat, including Brendan Rodgers, Steven Gerrard, Antonio Conte and Frank Lampard.

Yet The Mirror are now reporting that Fonseca is the new name in the frame, as he fits the criteria Newcastle are looking for.

Fonseca was on the verge of being appointed as Tottenham’s new boss earlier this summer before the deal collapsed at the eleventh hour.

Spurs are said to have had a change of heart after Gennaro Gattuso – a manager new technical director Fabio Paratici rates highly – became available, following his abrupt departure from Fiorentina.

In the end, Tottenham supporters made their voices heard and the club U-turned their decision to move for the controversial Italian.

Former Roma and Shakhtar boss Fonseca has since broken his silence on the ordeal with Spurs, claiming Daniel Levy was not fully sold on his attacking style of football.

“The agreement was done. We were planning the pre-season and Tottenham wanted an offensive coach. It wasn’t announced but we planned pre-season players,” Fonseca told The Daily Telegraph.

“But things changed when the new managing director arrived and we didn’t agree with some ideas and he preferred another coach.

“I have some principles. I wanted to be coach of the great teams but I want the right project and a club where the people believe in my ideas, my way to play, and this didn’t happen with the managing director.

“It’s what the chairman (Daniel Levy) and the sporting director (Steve Hitchen) asked for: to build a team who can play attractive and offensive football and I was ready for that.

“I cannot be a different way. All my teams will have these intentions. Against the biggest teams, I’m not sending out my teams to defend near their own box.” 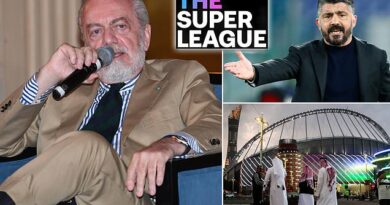