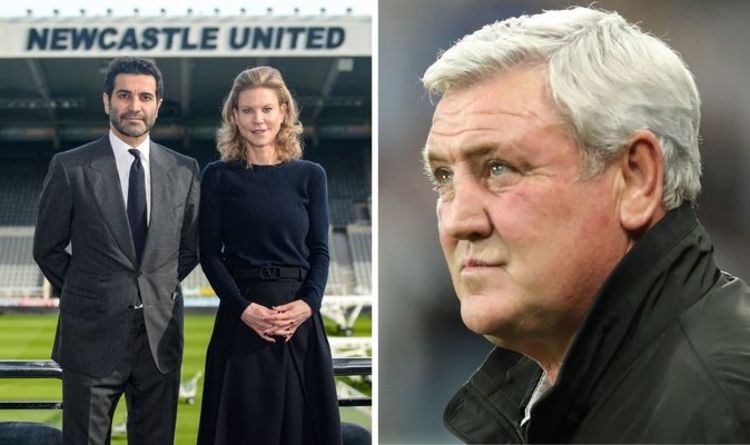 Newcastle’s new owners reportedly have contractual issues to navigate if they are to sack Steve Bruce. There has been huge surprise on Tyneside this week that the 60-year-old Magpies boss has not yet been relieved of his duties given the intensive media speculation linking others with the job.

Yet Bruce has remained dignified throughout as he prepares his side to face Tottenham when the Premier League returns on Sunday.

Assistant manager Graeme Jones had been linked with a caretaker role until the end of the season but Bruce is yet to receive his fate and has continued taking training at Darsley Park.

It’s understood Newcastle’s co-owner Amanda Staveley spoke face-to-face with Bruce on Monday and the players were also addressed by the consortium.

She made it clear last week shortly after the takeover was made official, that there would be no hasty decisions in regards to the futures of both the coaching staff and playing squad.

Newcastle would have to pay £8million if they were to part company from Bruce and according to Sky Sports News reporter Keith Downie, there are also contractual issues the Magpies would have to navigate to confirm their manager’s dismissal.

He said on SSN: “The new consortium have got a strategy in place, this week has pretty much been planned out.

“They wanted to speak to Steve Bruce, his backroom staff and also the players on Monday here at the training ground, it’s the first time they’ve visited the place.

“I’ve heard that talks were fairly informal and pleasant with Bruce and the players as well.

“They’ve always said from the get-go that they don’t want to make any knee-jerk reactions or quick decisions, they want to think about things first.

“You’ve got to remember Steve Bruce has got a pretty hefty pay-off at £8m.

“I don’t think it’s just a simple thing of handing him a cheque and asking him to walk away.

“There are contractual issues that need to be spoken about and sorted, so there’s a few different elements that need to resolved.”

Downie also emphasised that the consortium want to be respectful of those currently employed by the club as Newcastle look to work towards a long-term strategy and plan that helps them fast-track their way to the top.

He added: “Newcastle supporters have footed with their feet and made it clear they want Steve Bruce to go but he’s still in situ right here.

“The consortium have said from last week that they want to do things properly and gradually while making the right decisions.

“They are very respectful of those who are already working at the club and they don’t want to make any rash decisions and that is why Steve Bruce is still here.” 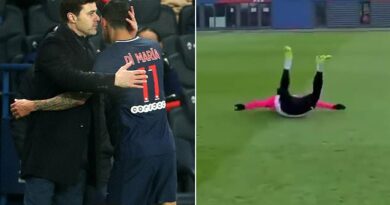