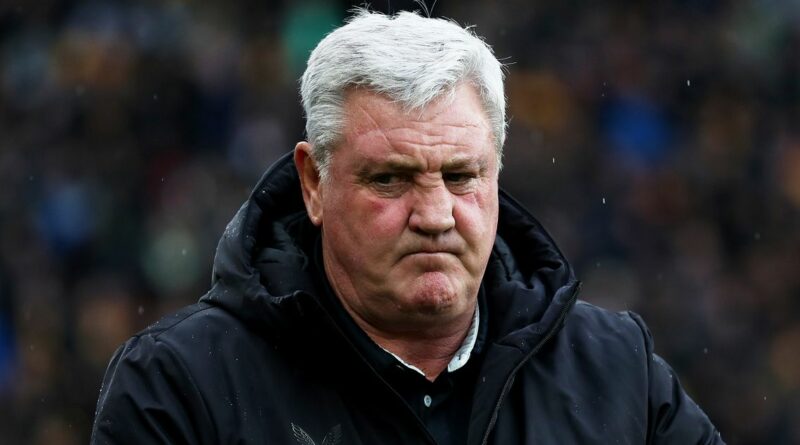 Steve Bruce is set for crunch talks with Newcastle United’s new owners as they visit the training ground for the first time on Monday.

Amanda Staveley is now expected to meet with the squad at the training ground for the first time where it is believed talks will be held with current United boss Bruce.

Following the club’s recent Saudi-backed £305million takeover, it has been widely reported that Bruce will be sacked before this weekend’s visit of Tottenham Hotspur at St. James’ Park on Sunday. With the wealthy owners intent on taking the club in a new direction, Bruce will be relieved of his duties despite reports that a replacement has not been lined-up.

"I'm happy for the club that this has gone through. It's a great night for the fans, I'm delighted for them," Bruce told Sky Sports following the takeover on Thursday.

"I want to continue [as manager] but I have to be realistic. I'm not stupid and aware what could happen with new owners."

The pace at which the takeover was completed has meant that an immediate successor has not been targeted.

Who should Newcastle United appoint as manager? Let us know in the comments section below.

Current No2 Graeme Jones is now expected to be placed in charge as the Magpies play their first match since the long-awaited takeover, when the Premier League returns this weekend following an international break.

It is hoped Jones can steady the ship after United’s lacklustre start to the season while the consortium work on securing a new manager.

Staveley, who now owns 10% of the club following the takeover by the Saudi-backed consortium, briefly spoke the rest of the club’s staff at a meeting on Friday morning, according to Sky Sports. The new owners were reportedly given a warm welcome upon on arrival and Monday marks the turn of the players and under-fire manager.

United currently sit 19th in the Premier League table, a far cry from where the new owners will be expecting the club to be as the ultimate focus turns to competing for top trophies following the wealthy investment.

The takeover, which was finalised on Thursday, marked the end of Mike Ashley’s 14-year tenure as the club’s owner.