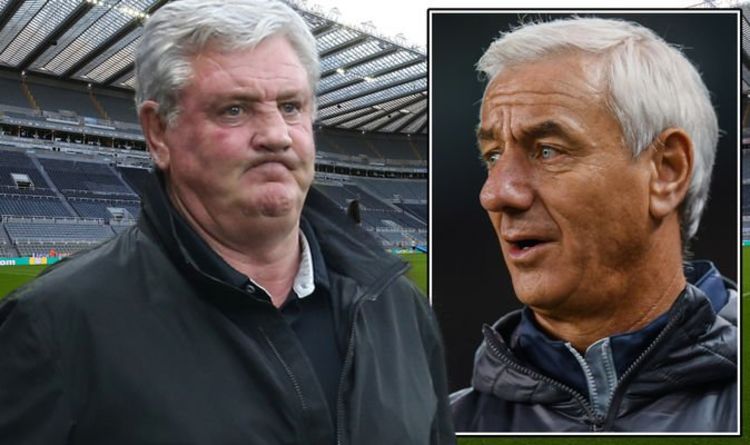 Newcastle should keep Steve Bruce as manager or risk relegation according to Ian Rush. Bruce’s sacking has seemed only a matter of time since the Saudi takeover of the club last week.

But Rush, who spent a season at St James’ Park in 1997/98, believes that would be a mistake with no upgrades to the squad possible until the transfer window reopens in January.

It is thought the Magpies could make a raft of additions in the winter window but there are still another 13 league matches before then.

And Rush fears any new manager would struggle just as much as Bruce has if they come in within the next few weeks.

“Steve Bruce has done a great job in my opinion and I think he deserves a chance. If you get rid of him and get someone else in they could have a problem,” said Rush.

“They will be trying to bring in top-class players in January but they won’t be used to relegation battles.

“At the moment they are fighting for their lives and they need Steve Bruce in a situation like that.

“It will happen eventually for them – maybe in five years – but at the moment they have to be really, really careful.”

Newcastle’s cock-a-hoop fans have also been warned to be patient despite the Saudi millions coming pouring into St James’ Park.

Liverpool’s all-time top goalscorer Rush believes it will be five years before they are able to rush shoulders with the big four.

And the Welshman thinks that this season could still develop into a relegation dogfight despite the possible signings when the transfer window reopens.

“I’m absolutely made up for the Newcastle supporters with that takeover. It has been too long,” said Rush.

“The fans are so passionate even though they haven’t won anything for so many years.

“But it won’t happen overnight. It will happen eventually for them – maybe in five years – but at the moment they have to be really, really careful. Newcastle can still be relegated.

“They will be trying to bring in top-class players in January but they won’t be used to relegation battles.”

Newcastle return to action after the international break at home to Tottenham on Sunday, with St James’ Park sold out for the club’s first match since the takeover.

Ian Rush is a Gambling.com ambassador. More information at https://www.gambling.com/news.