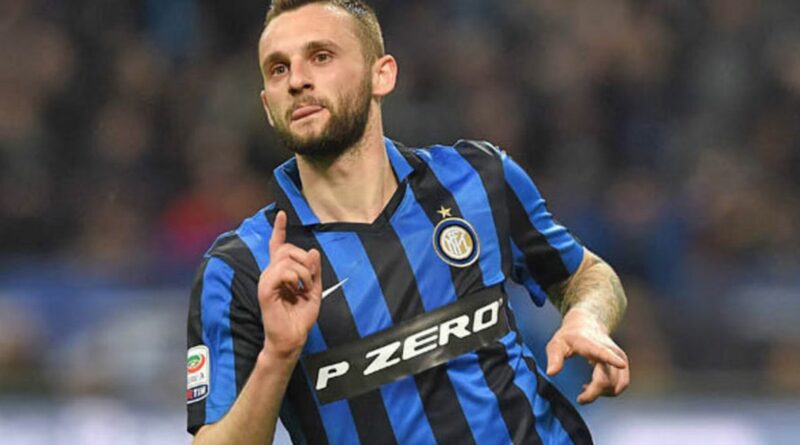 Newcastle United are readying a 'crazy offer' for Serie A title-winner Marcelo Brozovic in an attempt to save their Premier League season.

Despite a multi-million pound takeover, the Magpies are rooted to the bottom of the table and are still winless in all competitions this campaign.

The appointment of Eddie Howe was meant to be a catalyst to reignite the struggling side but the Toon have registered just one point from Howe's opening two matches ahead of a relegation crunch-clash against Norwich City on Tuesday evening.

If Howe tastes another defeat tonight January may come too late for Newcastle.

The Tyneside club are expected to spend their way out of trouble as the new Saudi-led consortium have a financial wealth of £7bn.

The article states the Toon hierarchy are willing to throw "crazy money" at the Serie A title holders to make a deal happen but it's not the club they need to convince.

The Croatian international is unwilling to move to the north east, especially not in January, with Inter in the midst of another title fight and Newcastle battling relegation.

Will Newcastle United survive in the Premier League this season? Let us know in the comments section.

Brozovic is out of contract at the end of the season though and could be open to a move away from the San Siro.

Inter are still stumbling over tying him down to a new long-term contract.

But Manchester United and Tottenham are also keen on the midfielder with Antonio Conte eager for a reunion in north London.

Brozovic was a vital part of his scudetto winning side and the Italian has already been promised a January war chest by Daniel Levy to revamp the squad.