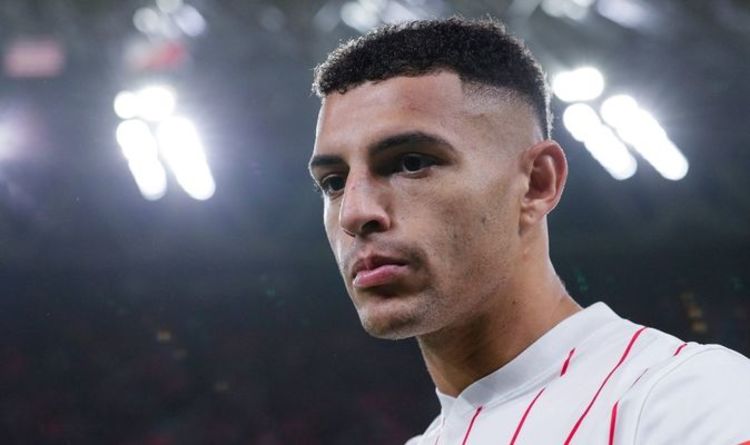 Newcastle have turned their attention to Sevilla centre-back Diego Carlos after being told Sven Botman is not for sale by Lille, reports claim. The no-nonsense Brazilian, who is part of the best defence in La Liga this season, has now been added to the Magpies’ shortlist as they look to get down to business in the market.

Newcastle are ready to splash the cash following the completion of their £305million takeover in October.

One deal is now understood to be close as Kieran Trippier looks set to become the club’s highest-paid star.

The Atletico Madrid full-back is expected to wave goodbye to Spain in the coming days after two-and-a-half seasons in La Liga.

A bid of £30million went in for Botman in the past few days but that was turned away by the Ligue 1 champions.

Now The Telegraph say Newcastle are targeting Sevilla’s Carlos as they prioritise strengthening their leaky backline.

Carlos, at 28, is considered to be one of the best centre-backs in Spain following his move from Nantes in 2019.

Liverpool and Manchester City have shown an interest in the past but Carlos has stayed put at Sevilla.

It’s unclear whether the Andalusian club would be prepared to sell given they are still well in the title picture.

Furthermore, Jules Kounde is the far more-likely centre-back to depart Sevilla in the near future.

Other targets for Newcastle include James Tarkowski of Burnley.

The 29-year-old is out of contract this summer, meaning the Clarets could be forced to sell.

It’s clear Burnley would prefer not to strengthen a direct rival though when waving goodbye to their defender.

Last month, Eddie Howe made it clear Newcastle have a number of people working tirelessly behind the scenes to bolster the club’s squad.

“We’ll obviously have players we’re looking at, and have identified, between myself, the coaching team and the recruitment team,” he said

“We have a big body of people working on behalf of the football club to try and find a way to strengthen the squad. The work’s been going on through December.

“A lot of detail has gone into that process, but, as we all know, you can have the most detailed process in the world, but if players don’t want to come to your team, or clubs don’t want to sell those players, the challenge of January becomes very difficult.

“We’re under no illusions, and are making no promises about what we can or can’t do, but the work is going on behind the scenes to make that happen.” 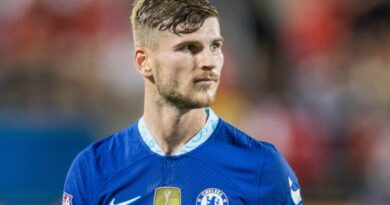