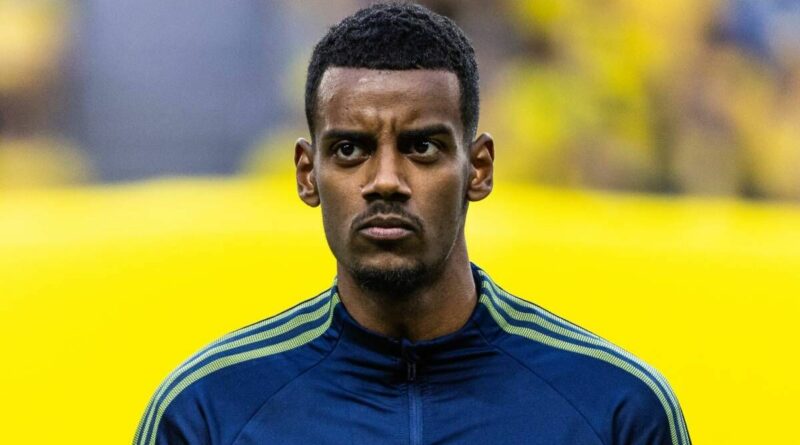 Newcastle have been forced to abandon their attempts to sign Alexander Isak and Moussa Diaby due to being quoted extortionate transfer fees, reports suggest. The Magpies are enduring a tough start to life as the richest football club in the world.

Newcastle hired Dan Ashworth to help head up their transfer attempts this summer, with the Brighton supremo being tasked with strengthening Eddie Howe’s side ahead of the new season.

They’ve already completed deals to sign Matt Targett, Nick Pope and Sven Botman, but they’ve been unable to strengthen further up the pitch. Attempts to sign Hugo Ekitike ended after his agents reportedly continued to offer him around despite the Magpies’ interest.

It’s no secret Newcastle want to improve their options up front, and had identified both Isak and Diaby as targets. But according to the Telegraph, they’ve now apparently ended interest in both after being quoted extortionate transfer fees. 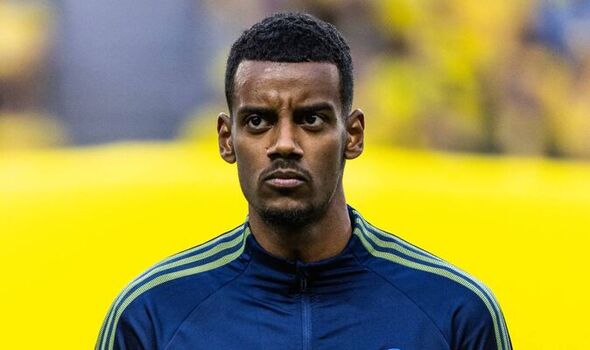 Isak had apparently emerged as their top target after their failure to sign Ekitike, and were prepared to break their transfer record and pay £50million for him. But instead, Real Sociedad decided they wouldn’t let him leave for anything less than his £76m release clause.

Newcastle would also have had to fork out £200,000 per-week to match his expected salary demands, leading the club to look elsewhere. 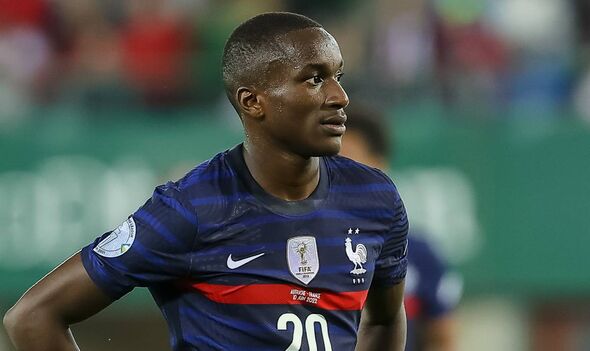 French winger Diaby was also identified as a potential target, but Bayer Leverkusen demanded a fee upwards of £60m for his services. Again, Newcastle would have had to make him their highest-earner, eclipsing the £110,000 per-week wages currently paid to Kieran Trippier.

Newcastle have also been linked with Real Madrid attacker Asensio, and could launch a £24m bid for the Spaniard, who is said to be open to moving to the Premier League. 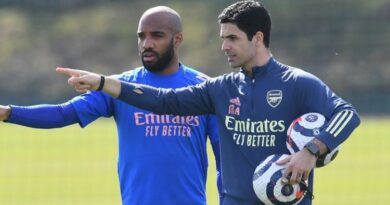 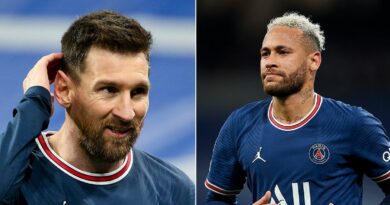