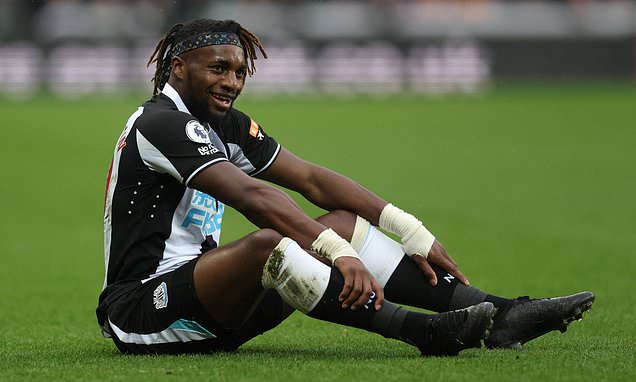 Newcastle United are willing to cash in on star man Allan Saint-Maximin this summer.

The 25-year-old is a huge favourite with Newcastle fans but Sportsmail understands the club would be prepared to sell him for around £50million.

The funds would then go back into their transfer kitty to bolster Eddie Howe’s squad. 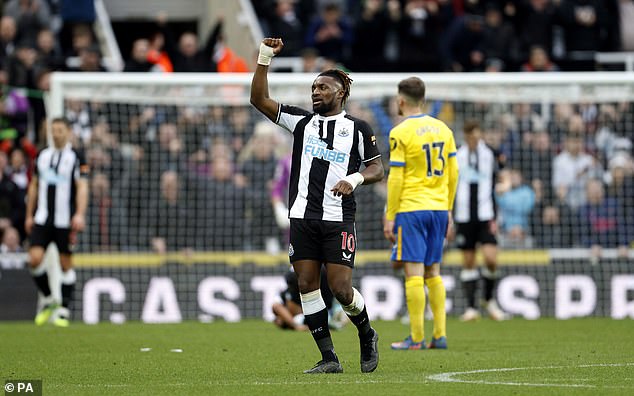 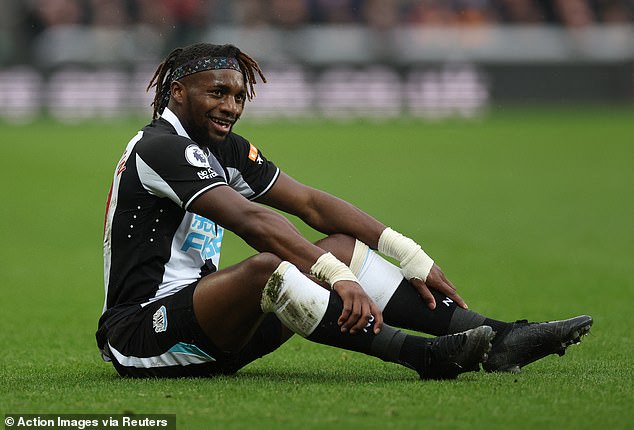 However, Newcastle are ready to cash in on the winger in the summer transfer window

Aston Villa are among the clubs who are monitoring developments with the talented Frenchman who has been Newcastle’s most outstanding performer over recent seasons.

Saint-Maximin even signed an improved six year contract in 2020 but could now be sacrificed as the club look to make the next step up in their development.

Newcastle’s owners are looking to put another £60million into transfer funds but will look to sell up to ten current squad members to generate more funds and shape a new-look squad for Eddie Howe. 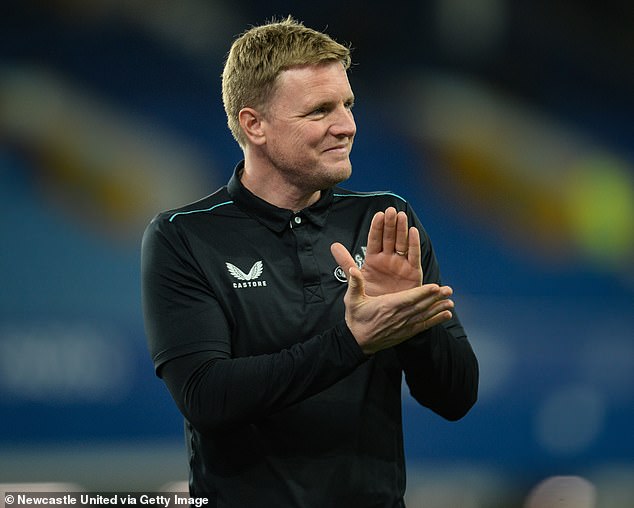 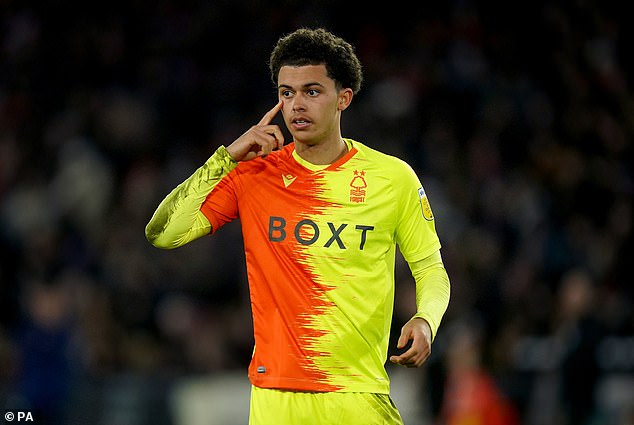 Saint Maximin’s name will still be a surprise one on the list though following the impact he has made and his popularity among supporters.

Newcastle have identified Nottingham Forest’s Brennan Johnson and Moussa Diaby of Bayer Leverkusen as wingers they would potentially like to add to the squad but they will face fierce competition on both and remain realistic over what they will spend.

Saint-Maximin is understood to have wanted improved terms to reflect his importance to the team this season while the side has also managed to move towards safety during his recent absence with a calf injury.

He has been hoping his form will merit a call-up to the France squad ahead of the World Cup in Qatar. 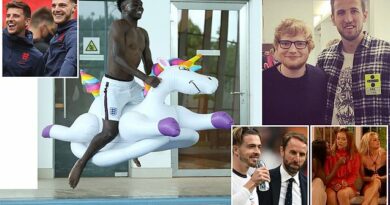