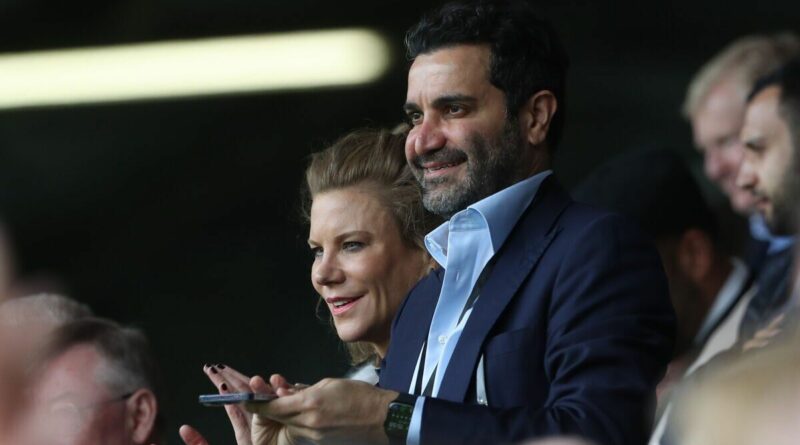 Newcastle United are poised to relaunch a £51million bid to sign Atletico Madrid attacker Yannick Carrasco after securing their Premier League status, according to reports in Spain. The Belgium international was a target in January, only for the deal to break down due to the Magpies’ threat of relegation.

However, Spanish outlet AS claim that the 28-year-old could make the switch to St James’ Park if they make a €60million (£51m) bid. That fee would be enough to trigger the winger’s release clause written into his deal, which expires in 2024, at the Wanda Metropolitano.

The Magpies financial wealth, powered by the Saudi-based Public Investment Fund worth £320bn, means that they could afford to shell out on a club-record transfer without offloading players. And as Eddie Howe plots a summer of spending, it is understood the club are ready to revisit the idea of bringing Carrasco to St James’ Park.

It is mentioned in the report that Carrasco remains a key squad player under Simeone and that the Argentinian is counting on the attacker for next season. But having sold him once before for a lucrative profit, Atletico would be powerless to prevent the deal from happening if Newcastle trigger his buyout clause.

The deal is complicated, however, and could hinge on other transfers going through first. While Newcastle would be free to deposit the funds to buyout his contract when they please, AC Milan are also keen on Carrasco and the Serie A champions can offer Champions League football rather than a hefty salary package.

Milan are braced for interest from Real Madrid in their Portugal international Rafael Leao, who has starred for the Rossoneri this season on their way to clinching the title. Having missed out on Kylian Mbappe, the 22-year-old is next on Los Blancos’ list after releasing Gareth Bale. Selling Leao could see Milan turn to Carrasco a replacement.

Carrasco returned to Atletico in 2020 after a two-year spell in China with Dalian Yifang, now called Dalian Professional. And the Belgian has gone straight back into the first-team under Diego Simeone, making 44 appearances last season and scoring eight goals.

It remains to be seen whether the player would be tempted with following his former Atleti team-mate Kieran Trippier in securing a move to the North East. But the player previously admitted he is keen to try his hand in the Premier League.

“All the people know England is one of the best championships in the world – it’s a big competition. The players who play in the Premier League tell me it is a physical league – strong, but you also have a lot of space,” he said.

“Sometimes when you play in other countries you do not have a lot of space but in England it is open, the play is up and down the pitch. That would suit me. I think I can play in a lot of competitions in the world – I can attack and also I can defend. 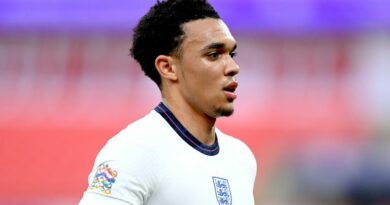 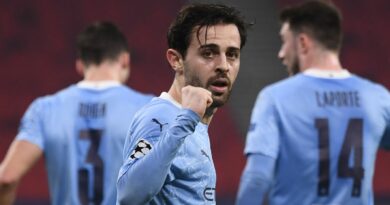