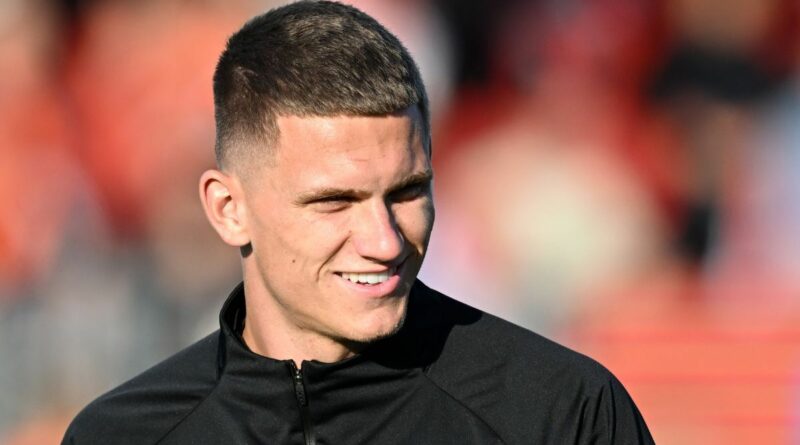 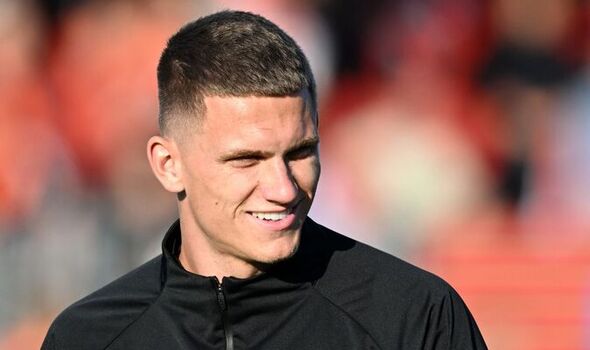 Newcastle are advancing in negotiations with Lille for top defensive target Sven Botman after tabling a proposal worth upwards of £30million including add-ons. The Magpies have returned to the table for the imperious, young Dutchman, who helped guide his current side to the 2020/21 Ligue 1 title by marshalling Les Dogues to an impressive 20 clean sheets.

Newcastle saw two offers rejected by Lille for the left-footed centre-back in January and just a few months later, the St James’ Park hierarchy feared they were about to miss out on Botman after his agent flew to Italy for talks with AC Milan.

But now in a surprise swing of the pendulum, Newcastle appear to be in the driving seat to finally get this deal over the line.

Express Sport understands the Magpies are close to satisfying Lille’s valuation of the player after tabling a package worth upwards of £30m (add-ons included).

The proposal is understood to be worth between £28m-£29m upfront – plus some additional, achievable bonuses.

The French club are now resigned to selling Botman this summer after successfully swerving a mid-season sale during the winter window.

Yet despite Newcastle’s appetite to conclude a deal as soon as possible, other potential suitors remain in the fray – not least Milan.

Tottenham are also considering Botman as one of their alternatives to top target Alessandro Bastoni, who is poised to stay with Inter Milan for at least another season.

Even if Newcastle are to strike a deal, they must also reach an agreement with Botman and his entourage on personal terms.

The 22-year-old is thought to be open-minded about a move to Tyneside, although he would also like to continue playing Champions League football.

Speaking after Lille’s final game of the season, Botman said: “I don’t know, but I think so. I intend to take a step.

“Talks are underway now. I won’t go into all of that, but it’s going well. I do hope that the transfer for the new season is completed. Preferably also for the pre-season, yes.”

Newcastle are also potentially set to reconsider the signing of Stade Reims forward Hugo Ekitike. The deal has become somewhat complex by a hamstring injury picked up by the 19-year-old forward while away on international duty with France U-20s against Mexico.

Ekitike’s representatives were due to descend on Tyneside next week to potentially close a deal but now the Magpies are expected to request a medical report on the injury before deciding whether to press ahead with the move.

An agreement – worth around £26m plus £4m in add-ons – is now in place with Reims, who have given Newcastle permission to discuss personal terms with the striker, who came close to joining the club on transfer deadline day in January.

However, the world’s richest club are still yet to finalise several financial aspects of the deal including the overall structure of potential payments. 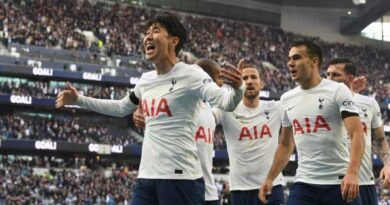 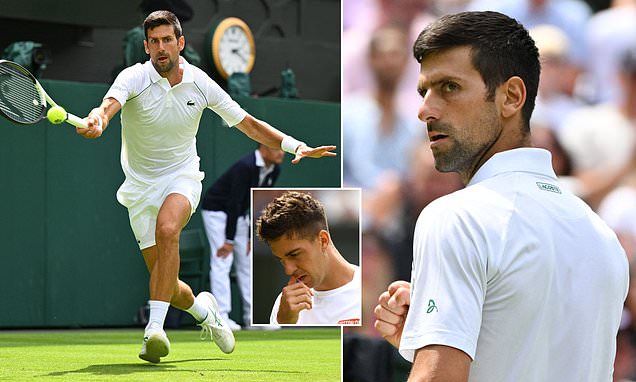