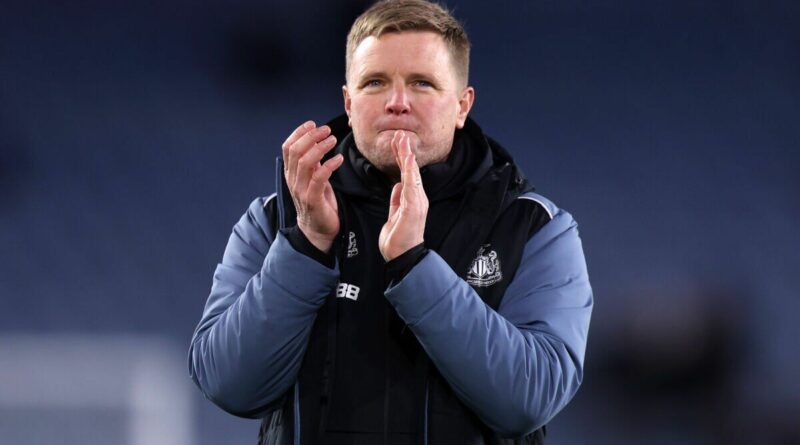 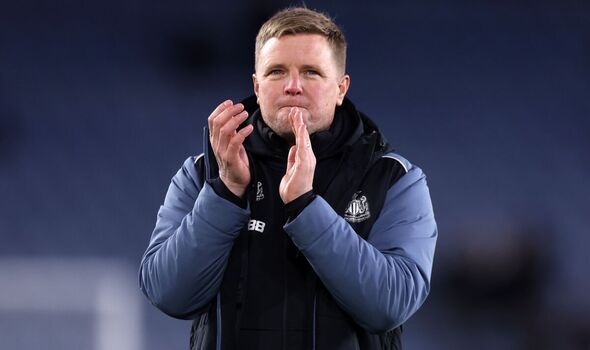 Newcastle have submitted a ‘very big’ offer for Real Madrid left-back Ferland Mendy, according to reports. The Magpies are set to double down on their shock Champions League pursuit by backing Eddie Howe with a huge January transfer window war chest.

Mendy is believed to be of interest to Newcastle as they seek to improve their defence. Matt Targett was signed in the summer to play at left-back, but Dan Burn has often been preferred in the role.

Newcastle have enjoyed a remarkable campaign and are third in the Premier League behind Arsenal and Manchester City. They plan to spend big in the January transfer window to maintain their momentum, despite a £110m summer outlay.

An offer for Mendy has reportedly already been made. However, Newcastle will face competition from Paris Saint-Germain and Manchester City for the Frenchman’s signature.

JUST IN: Man Utd duo Martial and Antony have sent messages to the Glazers

That is according to French publication Foot Mercato, who report that a ‘very big’ offer has been made by Newcastle and that there is genuine interest in a transfer. The 27-year-old could yet decide to stay in Madrid by extending his contract beyond 2025.

Real head coach Carlo Ancelotti is believed to be a big fan of the player and would be in favour of him remaining with Los Blancos. Mendy has played 14 times in La Liga as the Spanish giant’s first-choice left-back.

Saudi-backed Newcastle’s approach for Mendy is evidence of their major ambition. But Howe has insisted that the Tyneside outfit will keep their spending within the rules.

“If you’re looking to improve the team, the starting XI as it is if we have no injuries, then that is a challenge in the market currently,” he said.

“With an unlimited budget, that might be possible – not that we necessarily have a budget at the moment – but with Financial Fair Play looming and with those restrictions, it’s almost impossible.”

Howe added: “Can you improve the squad? That’s a different question. Anything we do do in January then potentially harms us for the summer.

“There is always another window coming up and what you don’t want to do is handcuff yourself for future windows, so there’s a lot to consider.”

However, the Newcastle boss believes his side can win the league. It comes after Leicester manager Brendan Rodgers said the Magpies must be considered genuine contenders for the title given their start to the season. “I won’t say we can’t [win title],” Howe told journalists.