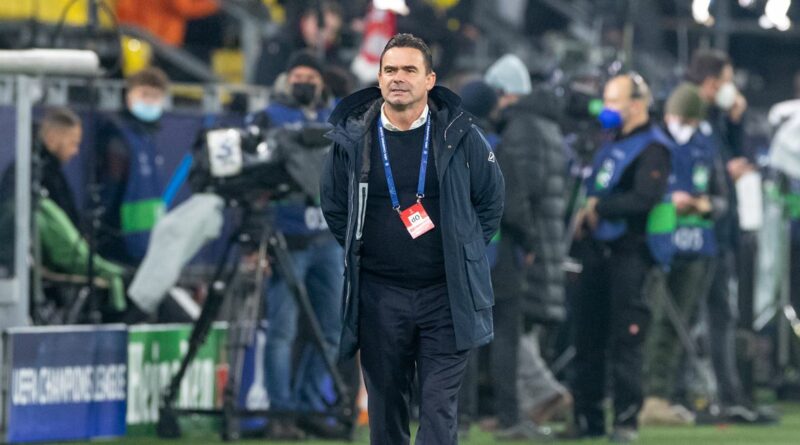 Newcastle United have been dealt another blow in their pursuit of a director of football after being rejected by their first choice option.

The Magpies have all but confirmed the arrival of their first major appointment since their £300million takeover in manager Eddie Howe and have set their sights on acquiring a sporting director.

Newcastle have been linked with several big names as they look for someone to lead their vision for the club’s future, with Ajax’s director of football Marc Overmars reportedly a leading candidate.

But according to The Athletic, Overmars has turned down the opportunity to take charge of operations in the north east.

Ajax are understood to have been “desperate” to keep Overmars, and it seems Newcastle's vast financial allure was not enough to convince him to leave the project behind.

The Dutch side currently lead the Eredivisie on goal difference and have already qualified for the knock-out stages of the Champions League, while Newcastle have plenty of work to do if they are to avoid relegation alone.

Overmars began his role at Ajax in 2012 where he has become recognised as one of the finest operators in the game.

His list of accomplishments includes leading the club to four league titles, a Europa League final in 2017 and a Champions League semi-final two years later.

Do you think Newcastle will appoint a director of football before Christmas? Let us know in the comments section…

The 48-year-old’s achievements also caught the eye of former club Arsenal in 2019 when the club looked to be in a rut, but ended up signing a new contract with Ajax until 2024.

Arsenal instead had to look elsewhere by appointing current technical director Edu Gaspar, which Newcastle will now have to do.

The Newcastle hierarchy have already learned a difficult lesson in how things may not be as straightforward as they had hoped in becoming one of England’s top sides, having also been snubbed by Villarreal manager Unai Emery last week.

Emery, also formerly of Arsenal, had been the top candidate to take over from Steve Bruce before announcing his decision to remain in Spain. 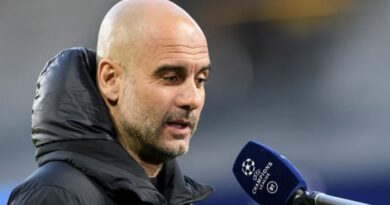