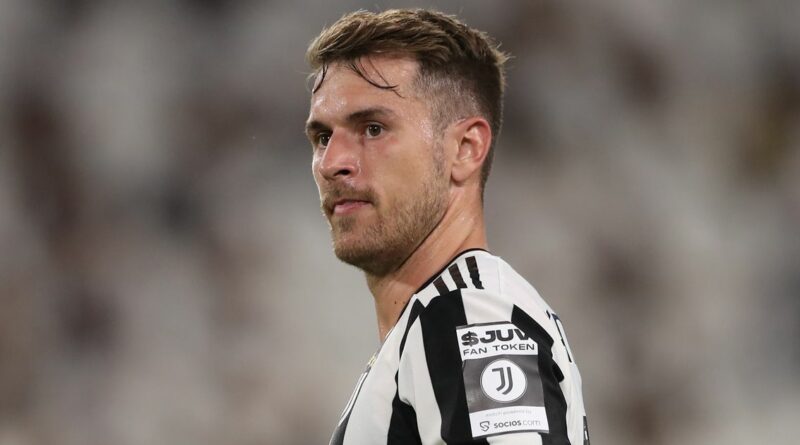 Newcastle United appear set to seal their second signing of the January transfer window, according to reports.

It is claimed the club are closing in on the signing of the highest scoring teenager in Europe's top five leagues so far this season and are about to bring Reims wonderkid Hugo Ekitike to St James' Park.

The youngster's rapid rise to prominence in France has been likened to international superstar Kylian Mbappe and the club are said to be in talks to secure his move to the Premier League in the coming days.

It comes following news that the Magpies are working on a deal to also bring Borussia Dortmund midfielder Mahmoud Dahoud, and that their hopes of sealing a quick deal for former Arsenal star Aaron Ramsey have suffered a serious blow.

Daily Star Sport has taken a look at the latest Newcastle United transfer news below.

According to TeamTalk, Ramsey's positive test will "slow down his move talks" with the Magpies said to be desperate to bring in new faces to help them out of their relegation dogfight.

"The player has already been placed in isolation."

Who would you like to see Newcastle sign during this month's January transfer window? Let us know in the comments below

Newcastle United are chasing "several" Bundesliga stars, with Borussia Dortmund's Mahmoud Dahoud top of their wishlist, it has been claimed.

According to German news outlet SPORT1, The Magpies were already keen on the midfielder before their takeover by Saudi Arabia's Public Investment Fund in October.

But despite Newcastle's interest, it appears the midfielder may not leave Germany during this month's January transfer window.

It is reported that although he previously struggled to make his way into the first-team under former Dortmund manager Lucien Favre, he has become "indispensable" for new coach Marco Rose and the club has no plans to sell the player, whose contract runs out at the end of next season.

Newcastle are close to sealing the signing of French wonderkid Hugo Ekitike, it is reported.

According to 90min, the 19-year-old could join before the Magpies' weekend Premier League clash against Watford and "manager Eddie Howe has given the green light for a move to proceed".

Ekitike has bagged eight goals in 17 Ligue 1 games so far this season and could arrive on Tyneside for a fee of around £30million.

The young forward could quickly be thrust into the limelight at St James' Park if he does arrive this month, with key man Callum Wilson being ruled out for eight weeks through injury. 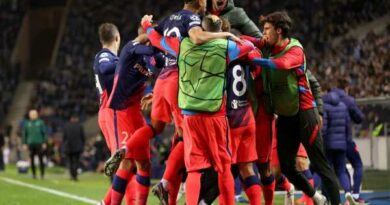 Liverpool vs Sheffield United live stream: How to watch Premier League fixture online and on TV