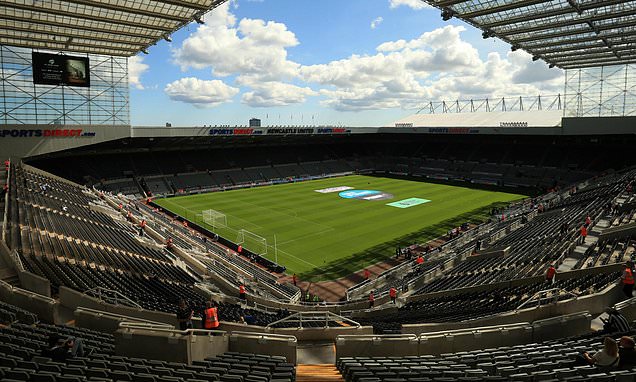 Newcastle takeover LIVE: Follow all the latest updates with the Magpies on the verge of extraordinary £300m buy-out from Saudi Arabia – and set to be one of the world’s richest clubs

Getting excited, Newcastle fans? A mega £300m Saudi takeover of the club is set to be announced today as the final details are ironed out.

The Magpies are set to become one of the world’s richest clubs, with their fortune set to be ten times higher than Man City’s owners and nearly 50 times more than Paris Saint-Germain’s.

Amnesty International has urged the Premier League to change its owners’ and directors’ test, with a Saudi takeover in England’s top-tier looming.

‘Instead of allowing those implicated in serious human rights violations to walk into English football simply because they have deep pockets, we’ve urged the Premier League to change their owners’ and directors’ test to address human rights issues,’ said Sacha Deshmukh, Amnesty International chief executive.

‘The phrase ‘human rights’ doesn’t even appear in the owners’ and directors’ test despite English football supposedly adhering to Fifa standards. We’ve sent the Premier League a suggested new human rights-compliant test and we reiterate our call on them to overhaul their standards on this.

‘As with Formula One, elite boxing, golf or tennis, an association with top-tier football is a very attractive means of rebranding a country or person with a tarnished reputation. The Premier League needs to better understand the dynamic of sportswashing and tighten its ownership rules.’ 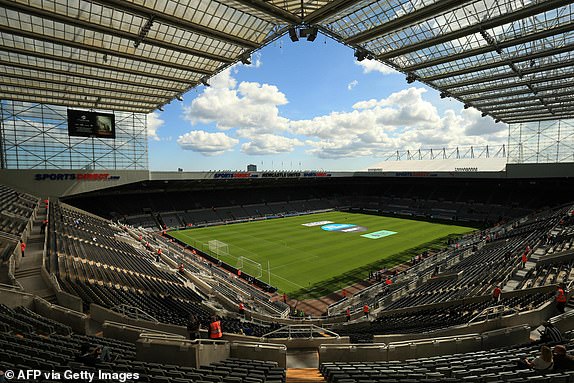 It is set to be a historic day in the history of Newcastle United Football Club!

The Magpies are on the verge of a mega £300m Saudi takeover with a deal set to be announced today.

Here’s Sportsmail’s North-East correspondent Craig Hope with all the latest: 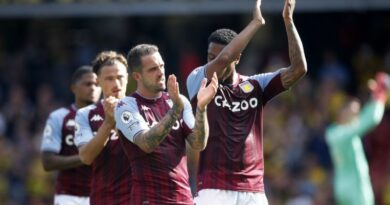 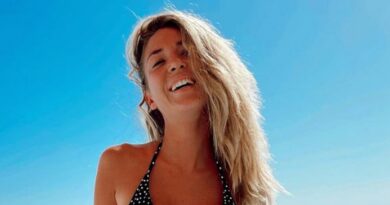