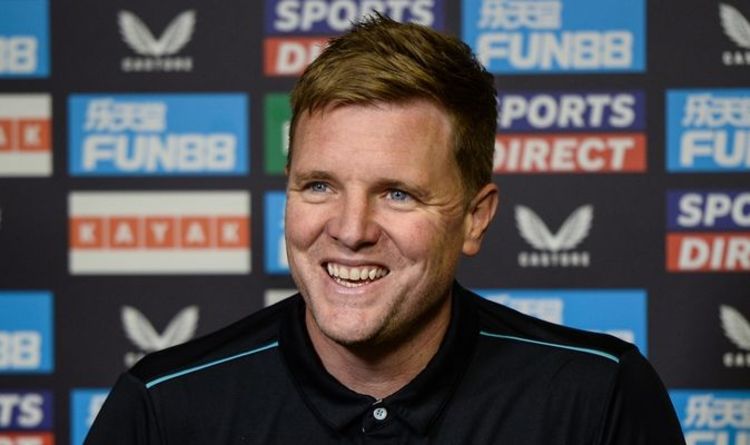 Newcastle sporting director target Ramon Planes reportedly has other offers and will make a decision on his future in the next few weeks. The Spaniard recently terminated his Barcelona contract in the aftermath of Xavi Hernandez’s appointment and is seeking a new challenge.

Newcastle are widely expected to appoint a new director to oversee the sporting operation of the club.

Several high-profile names have been linked with the job. Former Arsenal winger Marc Overmars, who holds a similar role at Ajax, is one.

Ex-Chelsea transfer guru Michael Emanalo is another who’s been mentioned.

JUST IN: Better or worse – Comparing Man Utd’s XI before and after Solskjaer

Newcastle have also been linked with the appointment of former Barca chief Planes, but the 54-year-old reportedly has offers from elsewhere.

According to Spanish outlet Sport, Planes has interest from Newcastle, Bayer Leverkusen, Roma and some Russian clubs.

But it is at the Italian club where he is apparently favourite to be hired. Their appointment of Jose Mourinho was part of an ambitious plan to win more trophies.

Planes still had two years remaining on his contract at Barca but has departed in the wake of the hiring of former midfielder Xavi because he wants to explore other options.

Meanwhile, Newcastle boss Howe, who replaced Steve Bruce last month, has said he would be prepared to work under a director of football.

“It’s essential at the top level in the game that you have a structure that works for your club and you have people in positions that can help you manage and all the various branches that football clubs need to be run to their best of their ability,” he told journalists during his first press conference.

“It’s not my decision what happens with the structure above me here and it’s not my right to make that call but it’s something that if it did happen, I would embrace.”

The former Bournemouth boss, who missed his first game in charge due to Covid-19, has played down talk of new signings.

Director Amanda Staveley promised following the eye-watering £305million takeover that ‘world-class’ players will be added to the club’s squad.

“To look too far ahead is a waste of time. I see all the reports linking Newcastle with this player and that player, it doesn’t do any good for the players who are here reading that.

“I would urge people not to speculate too much. For me it’s the team in the here and now that is my only focus.”

Explaining the brand of football his team will play, he added: “If you watch my Bournemouth teams we always tried to be on the front foot, play brave attacking football so won’t come here and do something I’ve never done.

“Over time you will see changes, because I want to see exciting football, the fans want to see that.”
Source: Read Full Article 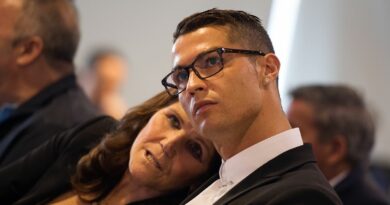 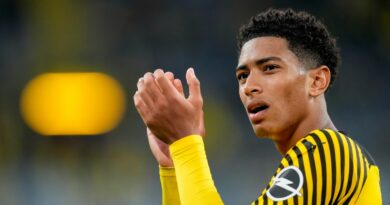