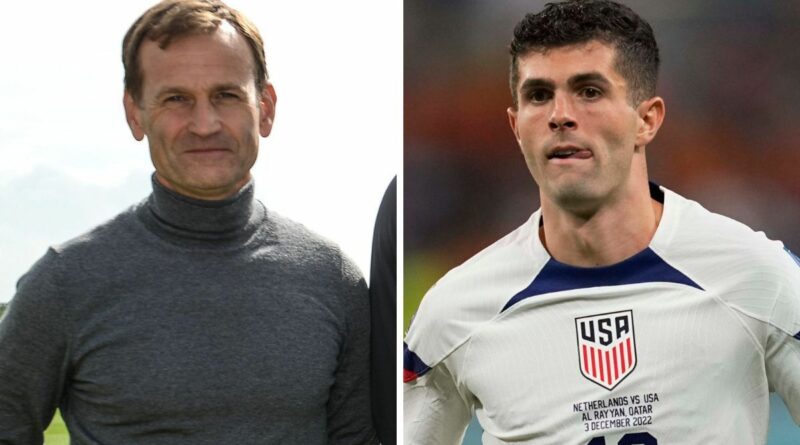 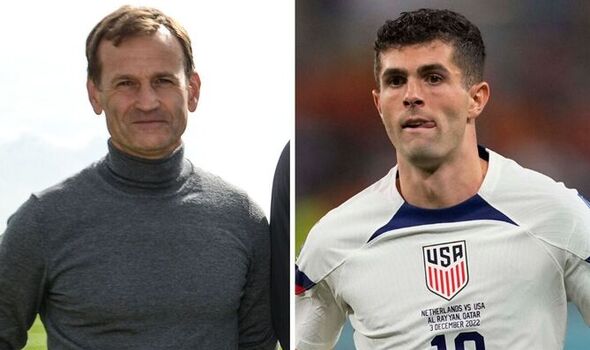 Newcastle are expected to try and bolster Eddie Howe’s squad in the January transfer window and Chelsea star Christian Pulisic is reportedly under consideration. Pulisic has fallen down the pecking order at Chelsea and was made available for sale this past summer.

Chelsea have since dropped their asking price for the USA international to just £26million. That’s seemingly alerted a number of clubs all over Europe heading into the January transfer window.

And Pulisic gave teams a glimpse of his talent at the 2022 World Cup for his country. The 24-year-old is regarded as the main man for his country and stepped up to help the USA progress from their group with England.

He provided the assist for Timothy Weah’s goal against Wales in their World Cup opening match and got the all-important winner against Iran to send them through to the last 16. Pulisic is now set to return to Chelsea following the USA’s exit after their defeat to the Netherlands.

But he’s struggled for regular minutes all season long and could target the January window as a chance for a new challenge. Arsenal, Manchester United and Liverpool are all said to be interested in the American winger.

However, GiveMeSport claim that Newcastle are ‘willing to consider’ a bid in the New Year. It is noted that Pulisic fits the type of player Newcastle are looking to sign in the transfer market.

While not considered a ‘superstar’ signing, Pulisic would certainly bolster Howe’s options in attack. Joelinton and Miguel Almiron were the go-to options for Howe out wide in the final few league games before the World Cup.

Allan Saint-Maximin and Jacob Murphy have also been utilised in the wing positions, but Ryan Fraser looks set to be moved on. It’s also been suggested that Saint-Maximin could be sold to raise some extra funds to spend elsewhere in the squad.

But Howe has made it clear to Newcastle fans not to expect huge sums of money to be spent in January. The Newcastle boss has been afforded a transfer kitty of £200m over the last two windows.

“I think that is unsustainable, Financial Fair Play, I know it is mentioned a lot. That will guarantee that,” Howe said. “I think you have to be mindful of that fact. That’s where we need to improve, to make sure we don’t have to go to the transfer market and spend that money.

“Can we produce more of our own players? Can we improve everything we deliver? Not just transfers. It can be very difficult for all clubs to spend that money on a consistent basis.” 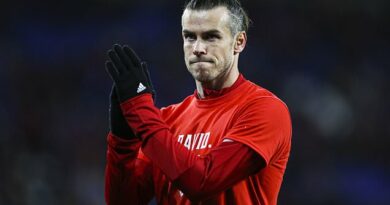 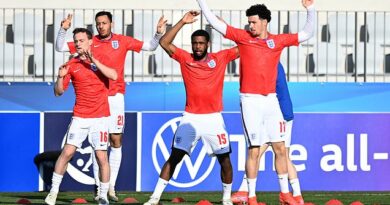 Croatia vs England – Euro U21 Championship: Live score and updates 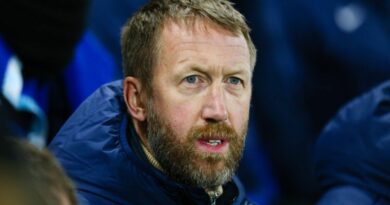