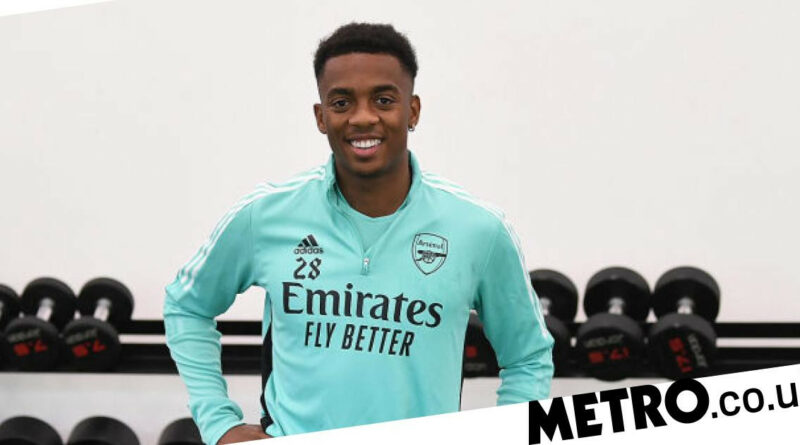 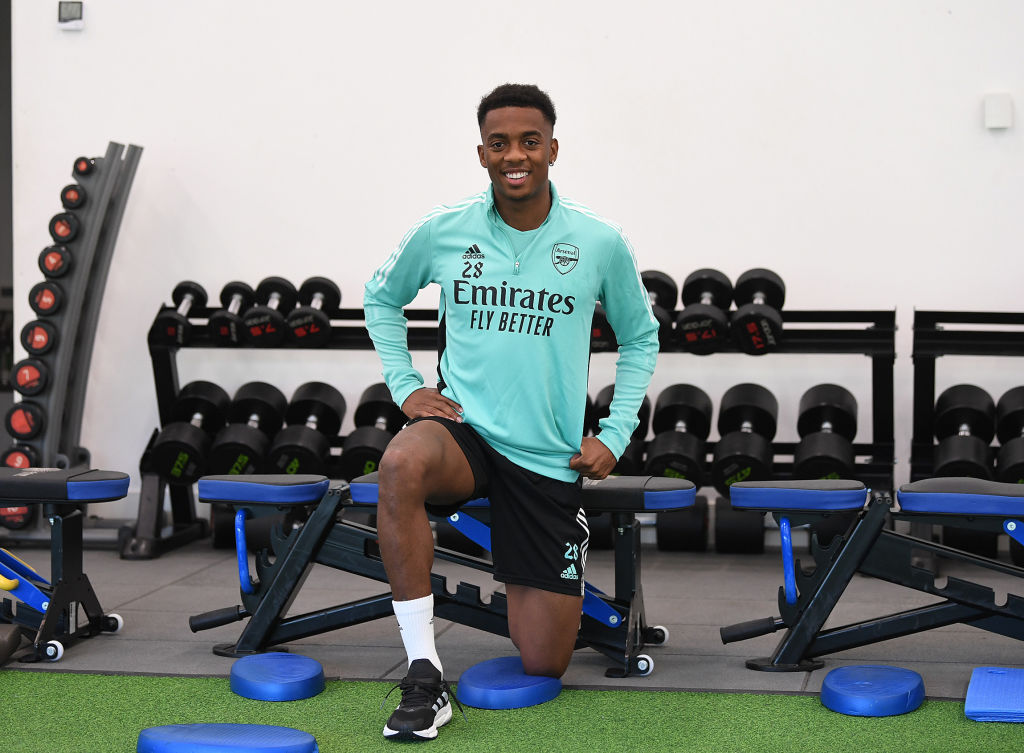 Arsenal are in talks with Newcastle United over a deal for Joe Willock that would see the midfielder rejoin the Magpies on a season-long loan deal.

The 21-year-old spend the second half of last season on loan in the north-east and he scored in seven successive matches for the Magpies to equal a record set by Alan Shearer.

Newcastle have made no secret of their desire to keep Willock but Mikel Arteta insisted at the end of last season that he would return to the Emirates and he’s set to take part in the Gunners’ pre-season, despite missing today’s friendly against Hibernian.

Though Arteta has suggested he wants to keep Willock, Arsenal are interested in a number of midfielders and hope to complete a deal for Anderlecht ace Albert Sambi Lokonga in the coming days.

Wolves’ Ruben Neves is another target and should the Portuguese ace arrive then Willock could find his opportunities even more limited.

Newcastle therefore believe that a deal can be done for Willock and they’re willing to drop their desire to purchase him permanently in order to do a loan deal, according to the Times.

The Magpies are said to now be in talks with the Gunners over a season-long loan deal and Arsenal would be more open to a 12-month transfer.

While Newcastle’s intention had been to sign Willock, Arsenal value him at around £25m and the Magpies are unlikely to have significant funds to spend. 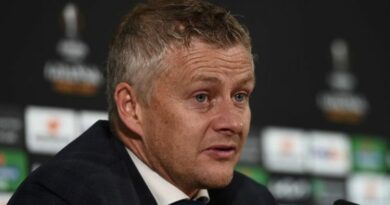 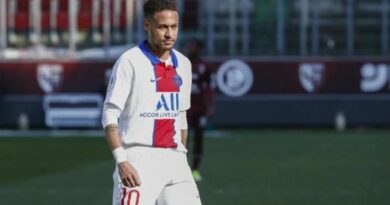