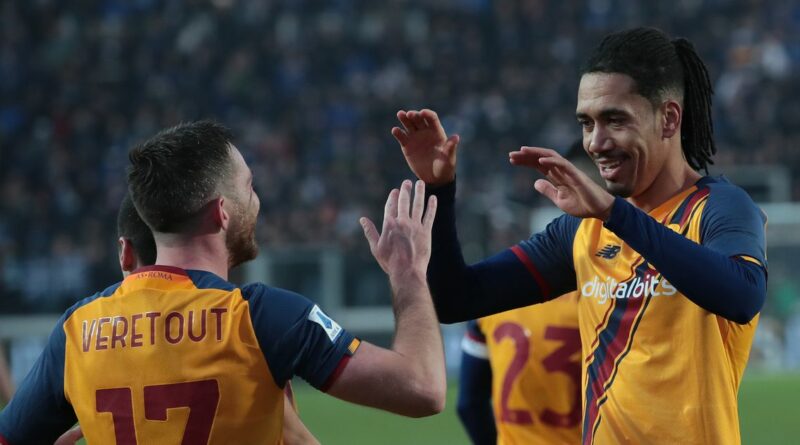 Newcastle United continue to be busy in the January transfer window as they look to bring in new faces to the club who can help them beat relegation from the Premier League.

The Magpies were taken over by Saudi Arabia's Public Investment Fund in October but have struggled so far this season and find themselves a lowly 19th in the league.

Eddie Howe is believed to want to prioritise a new centre-back, with the club now said to have increased their offer for reported "top target" Diego Carlos from Sevilla.

Reports have also linked the Magpies with a move for former Manchester United centre-back Chris Smalling, but they have suffered a blow in their hopes of bringing Georginio Wijnaldum back to St James' Park.

Daily Star Sport has taken a look at the latest Newcastle United transfer news below. Eddie Howe could turn to England and Roma centre-back Chris Smalling as he continues his defensive rebuild, it has been claimed.

Newcastle have already brought Kieran Trippier to the club this month, and TuttoMercatoWEB claims Smalling could be next.

The 32-year-old has struggled for game time under Jose Mourinho at times this season, although the report adds he is now back in favour with his manager.

It is also reported that a move to the Magpies "doesn't fully convince" Smalling, but that is not thought to have put Newcastle off of chasing a deal for the defender.

Who would you like to see Newcastle sign during this month's January transfer window? Let us know in the comments below

Georginio Wijnaldum does not want to return to Newcastle despite the club's Saudi takeover, it has been reported.

The Holland international previously played for the club during the 2015/16 season, and the club's new-found riches coupled with his struggles at Paris Saint Germain had raised hopes he could be tempted back.

But, according to Football Insider, he is "not interested in playing for a team battling to avoid relegation from the Premier League".

He is said to be open to a return to the English top-flight, however.

Sevilla's Diego Carlos has become Newcastle's "number one defensive target" and the club have increased their offer to £33m for the centre-back, according to reports.

90min claims the Brazilian has become the Magpies top target following their failure to bring in Lille's Sven Botman earlier this month.

The club are said to have had a £30m bid for Carlos rejected and so have increased that offer, although the report claims it will take more than £40m to secure the defender's signature.

The report claims Carlos is "not demanding a move" but could be tempted by the riches on offer at Newcastle, while Sevilla are reportedly "growing increasingly concerned" they may not be able to keep the centre-back. 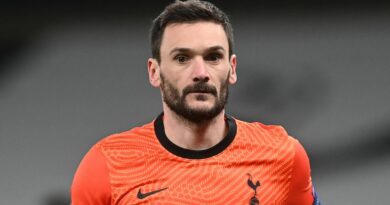 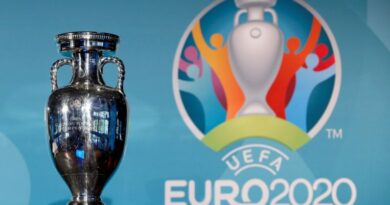 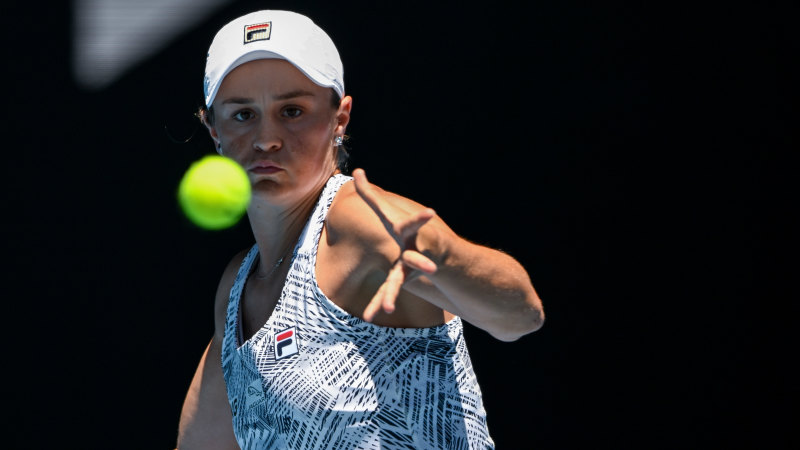