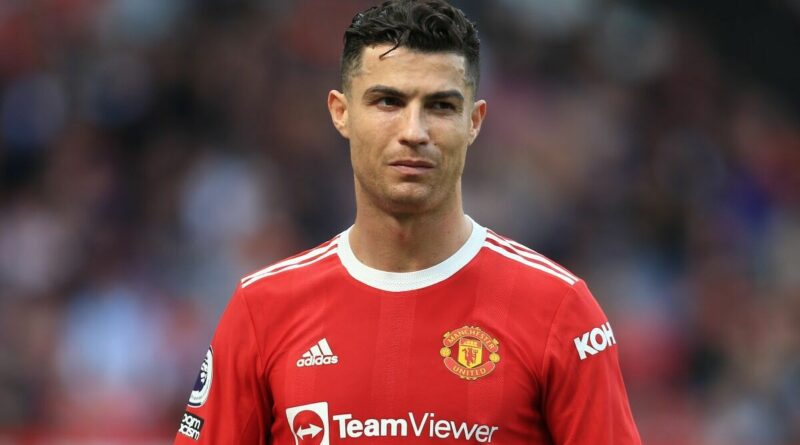 Newcastle, West Ham and Leeds are all reportedly seriously interested in signing Brentford striker Ivan Toney. Manchester United are also said to be keeping track of the 26-year-old’s situation as they seek a replacement for wantaway forward Cristiano Ronaldo.

Toney has enjoyed a hugely successful spell at Brentford since joining the London club from Peterborough in 2020. He has scored 47 times in 89 appearances and was crucial in helping the Bees win promotion to the English top flight for the first time since 1947 in 2021. He handled the step up to the Premier League with ease scoring 12 goals and adding a further 12 assists.

Now the forward is attracting attention from across the Premier League with a range of clubs targeting a new No 9. Brentford would be reluctant to lose their key player however the club appreciate that every player has their price and they fully expect one of the club’s rivals could make a huge bid for the striker before the end of the summer according to the Mirror.

One move that would be particularly interesting is Newcastle. The north-east club are widely reported to be on the lookout for competition to Callum Wilson and could try and tempt the Toney back to St James Park. The forward spent three unsuccessful years on Tyneside culminating in his career-defining move to Peterborough in 2018. 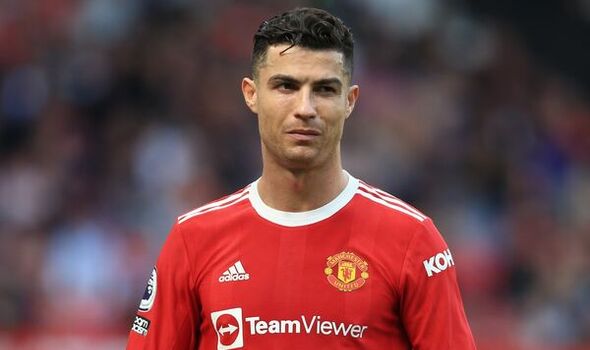 West Ham could provide Toney with the chance to compete in European football for the first time. David Moyes has been searching for a new striker for the past four transfer windows and is understood to be a fond admirer of the Englishman.

Leeds could also offer a different option with Jesse Marsch keen to bring in a powerful frontman to play alongside Patrick Bamford.

However, it is a potential move to Old Trafford that will set tongues wagging the most. United are said to be keeping tabs on the frontman but it is unclear whether or not they will take their initial interest any further. The decision will depend on what happens with potential moves for Ronaldo and Anthony Martial during the rest of the window. 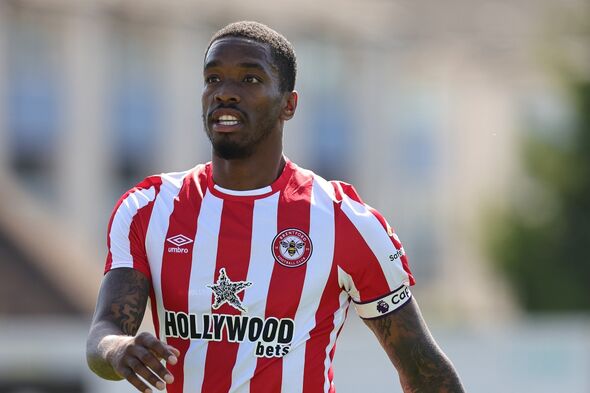 Should the Red Devils decide to sign Toney he would become the second key Brentford player to join the club this summer. United announced the signing of Christian Eriksen on a three-year-deal on Friday afternoon after the Denmark international spent the second half of the season with the Bees following his cardiac arrest at last summer’s Euros. 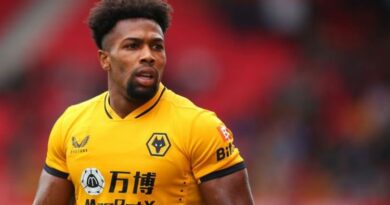