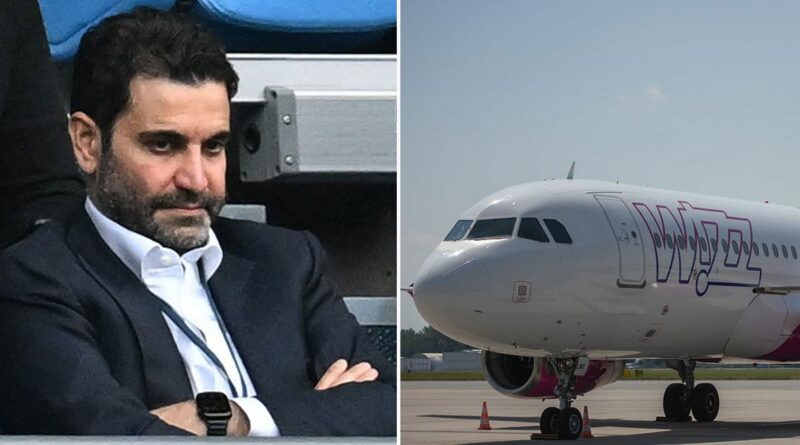 Iranian-born businessman Mehrdad Ghodoussi was left frustrated at the situation unfolding at the London airport. It came after severe flight delays and cancellations struck UK airports this week as a result of understaffing caused by Brits looking to fly away for the half-term and Platinum Jubilee weekend.

And Ghodoussi, who became the Magpies’ co-owner after their £300million takeover last October, couldn’t hold back from berating both Gatwick and his chosen airline on Twitter. He initially targeted the airport itself by writing: “@Gatwick_Airport you’re an embarrassment.”

He followed it up with another incensed message at 12.27pm.

Ghodoussi tweeted: "@WizzAirUK_W9 you are an absolute joke of an airline, god knows why my travel agent decided to book me on one of your flights.

"Over 4hr delay and you still haven’t communicated with the passengers. #gatwickairport I hope you see this and do something about it!"

Would you fly with Wizz Air if you were a billionaire? Let us know in the comments section.

The businessman’s pleas were not heard and he was still stuck at the airport more than two hours later. It was then that his tweets became somewhat more dramatic, claiming he was being “held hostage”.

Ghodoussi tweeted: “I’m being held hostage in @Gatwick_Airport flight has been cancelled, but they won’t let us out of the airport until some one from the airline escorts us out. “

“Haven’t seen anyone from the airline since I checked in this morning. @wizzair you’re an absolute joke, a disgrace!!”

Wizz Air and London Gatwick Airport have been contacted for comment.

One Newcastle fan questioned his decision to fly with Wizz Air in the first place despite being a billionaire. But Ghodoussi quipped back with a handy response.

He simply replied: “Nothing is beneath me and nothing is above me.” 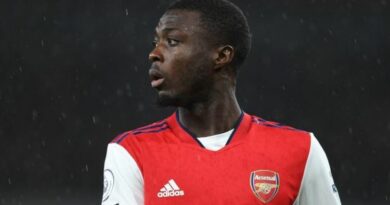 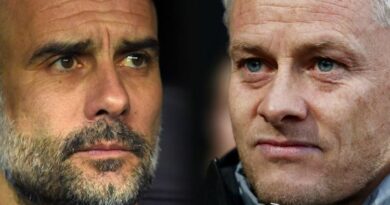