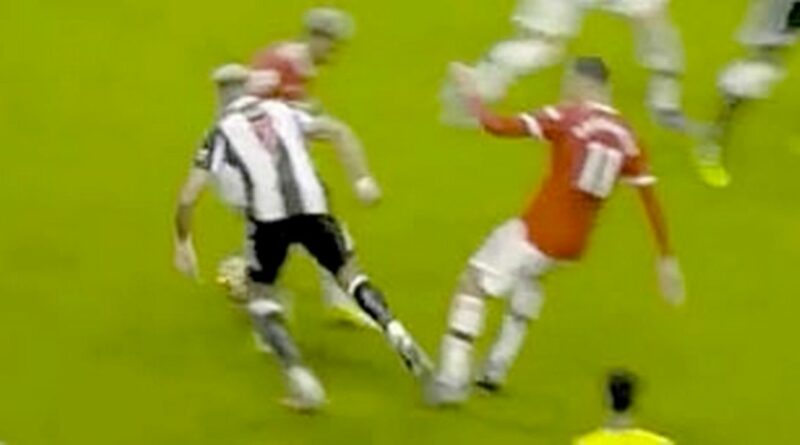 Newcastle United forward Joelinton has been compared to a "prime Rivaldo" after ruining Marcus Rashford with a piece of skill on Monday night.

Joelinton impressed for the Magpies against Manchester United as he starred in his new deeper role under Eddie Howe, who started him in midfield for the third match in a row.

The Brazilian previously lined up in central midfield against Liverpool and Manchester City before stealing the show against the Red Devils at St. James' Park.

He regularly linked up with goalscorer Allan Saint-Maximin, with one passage of play involving the play seeing Joelinton embarrass Rahsford with a fine piece of skill.

As Joelinton and Saint-Maximin exchanged a one-two on the right flank during the first half, the former knocked the ball between Rashford's legs with the outside of his boot.

The brutal nutmeg left Newcastle supporters in awe and they quickly took to social media to heap praise on Joelinton's performance.

One fan could not help but compare Joelinton to a fellow Brazilian as they tweeted: “Only Utd could make Joelinton look like prime Rivaldo.”

Meanwhile, another noticed the partnership between Joelinton and Saint-Maximin, adding: “Nah ASM is too brazy, he's even got Joelinton doing nutmegs.”

Will Newcastle United avoid relegation from the Premier League? Let us know in the comments section below.

The duo were compared to another pair of Brazilians by a fan who wrote: “Nah ASM and Joelinton are turning into Prime Ronaldinho and R9 vs United.”

One United fan felt Joelinton's piece of skill was the final nail in the coffin for Rashford, though, as they tweeted: “Joelinton has just nutmegged Marcus Rashford. F***ing take him off.”

Howe's decision to move Joelinton into a new midfield role and behind lone striker Callum Wilson appears to have given the 25-year-old a new lease of life.

While his hold-up play as a striker had been praised, Joelinton's record of just 11 goals in 98 games since arriving for a club-record fee had come under fire.

However, in his new deeper position, the Brazilian has had a far greater impact on Newcastle's attacking play. 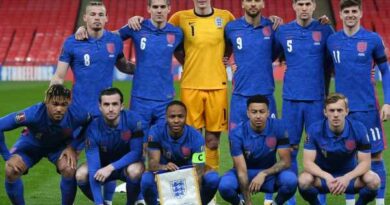 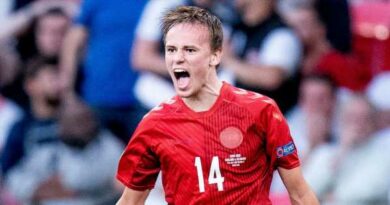