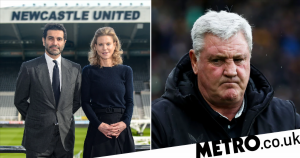 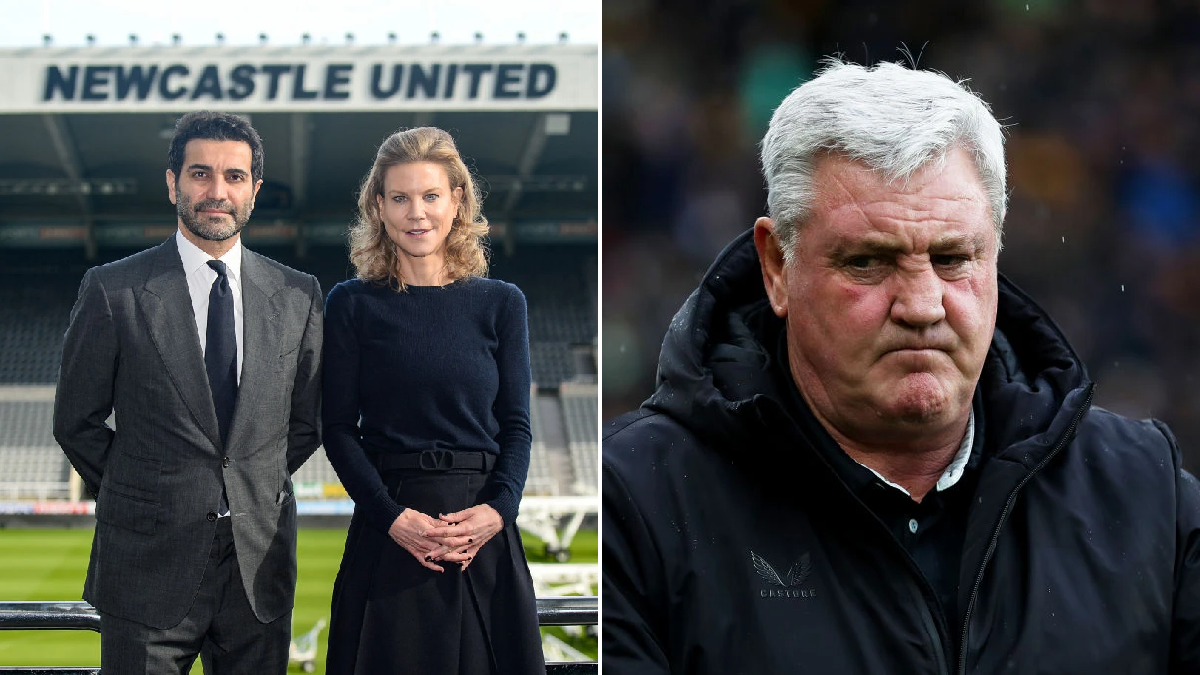 Newcastle United’s new owners are ready to pay Brendan Rodgers’ £16million release clause as they look to bring in an established boss to replaced Steve Bruce, according to reports.

The Magpies were bought by Saudi Arabia’s Public Investment Fund last week and are now the wealthiest club in world football, with the new owners promising to turn the club into title contenders.

In order to do that, they are looking to appoint a new director of football to lead recruitment – beginning in the January window – and bring in a new manager.

Although Bruce has continued to take training since the change of ownership, he is expected to be relived of his duties prior to Sunday’s Premier League clash against Tottenham.

First-team coach Graeme Jones is in line to take caretaker charge of Newcastle for that match, but the club ideally want to install a new long-term manager as soon as possible.

But, according to Sky Sport Italia’s Gianluca Di Marzio, it is Leicester boss Rodgers who is in pole position to become the new Newcastle manager and is their number one target.

The Northern Irishman has enjoyed two excellent seasons with the Foxes, narrowly missing out on Champions League football twice, while he also won the FA Cup last season after beating European champions Chelsea in the final.

Rodgers signed a deal that will keep him at the King Power Stadium until 2025, though he can be bought out of his contract for a fee of around £16m.

The 48-year-old attracted interest from Tottenham in the summer, but chose to remain with Leicester.

However, the prospect of taking over at Newcastle – where he could be given a virtually limitless budget in the transfer market on top of a lucrative salary – could be too strong to turn down. 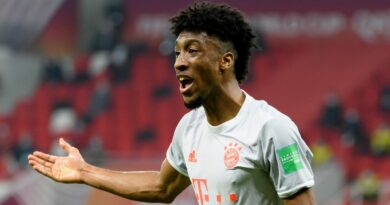 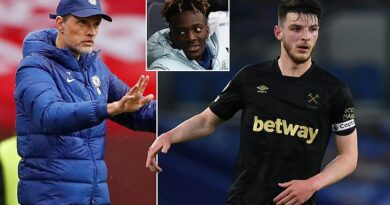