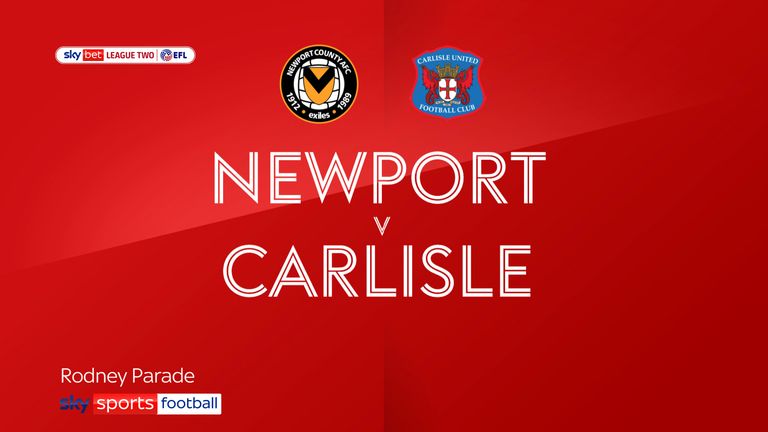 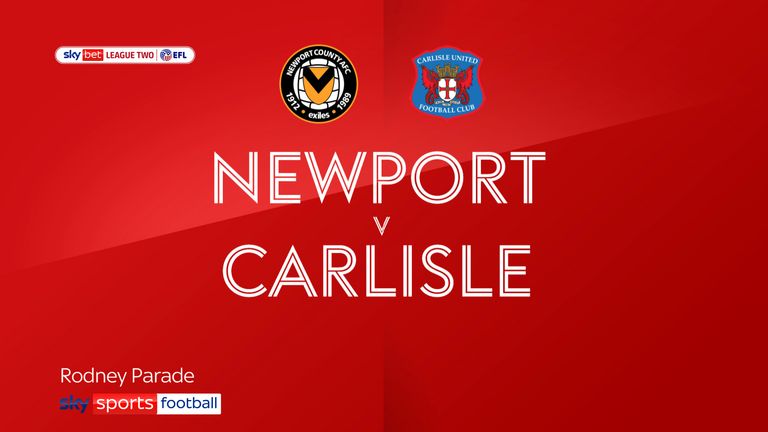 Carlisle’s missed chances came back to haunt them as they were held to a 0-0 draw by Newport at Rodney Parade.

Chris Beech’s side dominated the game, but Rod McDonald and Omari Patrick failed to convert in either half.

A point was a good result for Newport, who were second best but are still in the Sky Bet League Two play-off mix.

Newport goalkeeper Nick Townsend did well to claw away a header from Carlisle captain Aaron Hayden.

He also got away with one when Offrande Zanzala headed in, but was judged to have fouled Townsend when he jumped with him on the Newport goal-line.

Patrick raced in on goal from the right wing right at the start of the second half, but Liam Shephard did brilliantly to come across and block the shot.

Carlisle bossed the rest of the game but could not break through. 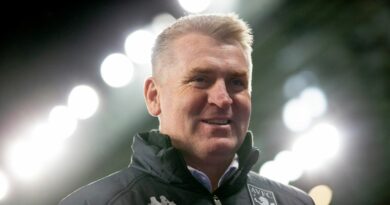