Neymar has made it clear that he wants to play with Lionel Messi again next year in a transfer bombshell. The Brazilian attacker spent four years playing alongside Messi during his time at Barcelona.

But Neymar wanted a new challenge with many suggesting he needed to come out of the shadow of playing alongside Messi.

Paris Saint-Germain came calling in 2017 and a world record fee worth close to £200million was agreed.

He’s won the league title in France every year since joining with the club agonisingly missing out on the Champions League trophy last season.

Despite his success in France, there have been suggestions that Neymar wants a return to Barcelona. 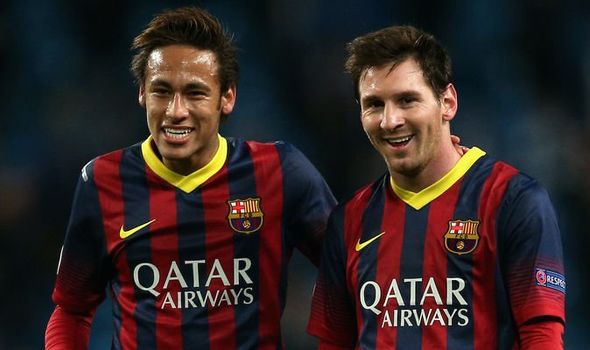 Rumours have been growing ever since he left the Nou Camp of a return.

But Barcelona are currently in disarray with Messi set to leave the club next summer at the end of his contract.

There was a long saga throughout the summer over Messi’s future at the club, with the Argentine superstar handing in a transfer request.

Barcelona ultimately won the battle to keep hold of their main man, but Messi can begin speaking to prospective new clubs from January 1st.

And Neymar has seemingly given a clear indication to PSG officials that he wants them to do everything to bring Messi to the French capital.

“What I want most is to play with [Messi] again, to be able to enjoy being on the pitch with him again,” Neymar told Brazilian reporters on Wednesday night.

“He could play in my place. He won’t have any problems, I’m sure.

“I want to play with him again and I’m sure that, next season, we have to do it.” 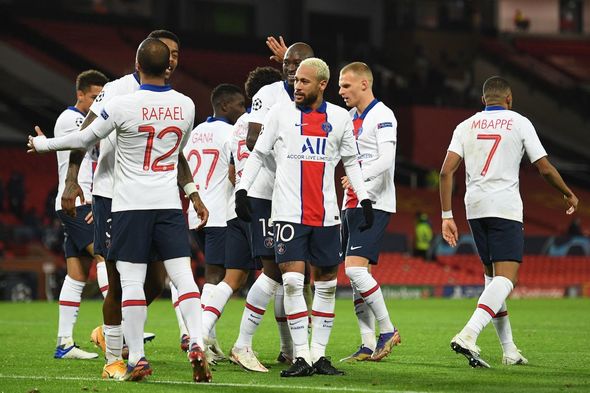 Neymar looked in top form at Old Trafford on Wednesday as he helped PSG record a 3-1 win over Manchester United.

PSG, United and RB Leipzig all sit on nine points apiece heading into the final round of group matches next week.

The French champions will be looking to seal their fate with a win over Istanbul Basaksehir.

But United face a tough test as they must go to Germany to get a result against Leipzig.

Hazard's dream move has turned sour despite him working tirelessly